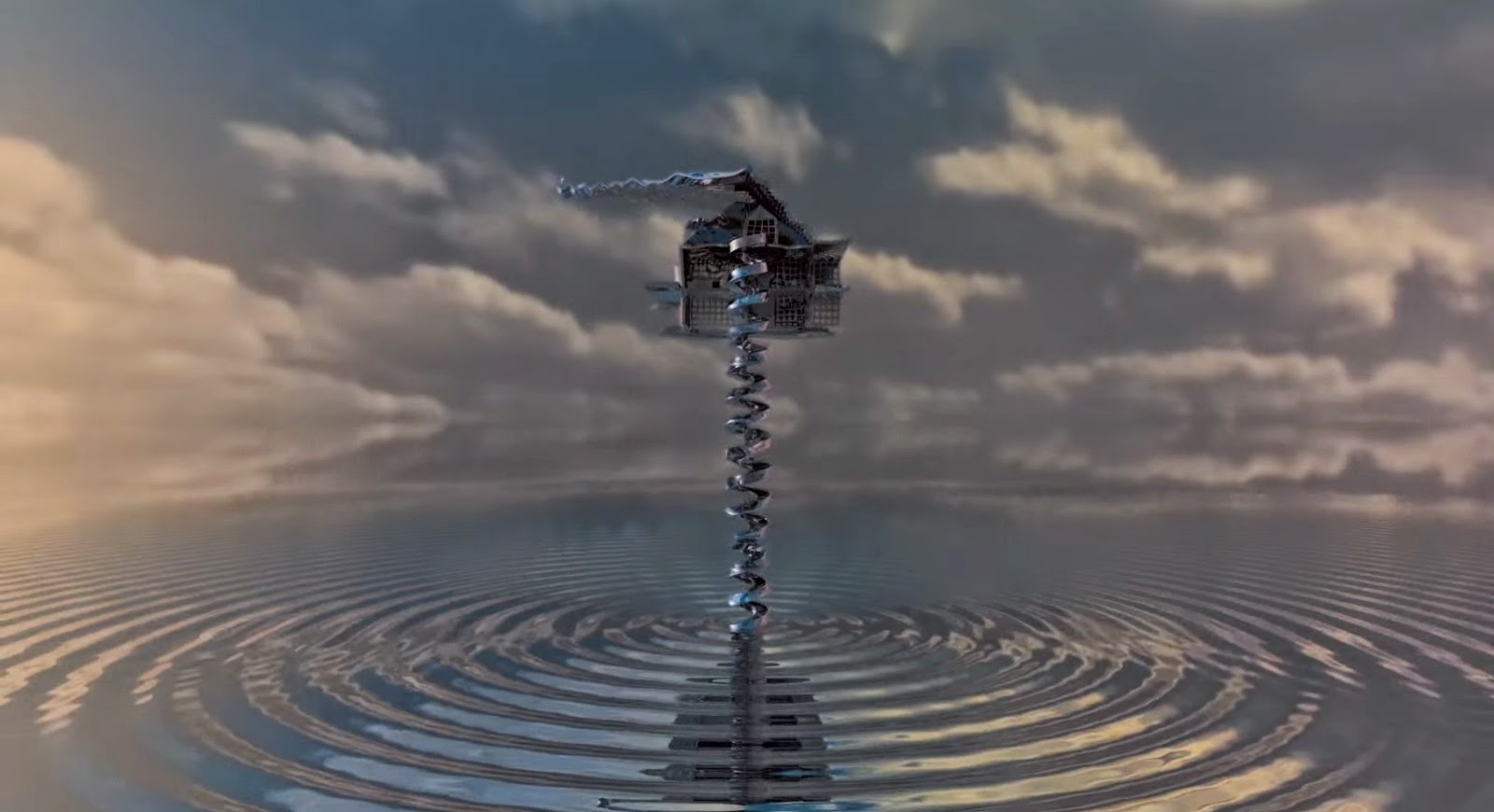 Glasser makes good on the promise presented in the title of the track. Shapes are used to distort a seemingly normal setting into a surreal landscape. A simple seaside home turns into an undulating silver mass. And, I don't know about anyone else, but it reminds me a bit of Alex Mack

Glasser released her sophomore album, Interiors, in October of last year.
Posted by Joy at 9:17 PM No comments:

When Cuban percussionist and member of Buena Vista Social Club Anga Díaz passed away in 2006, he left behind twin girls Lisa-Kaindé and Naomi, who were 11 at the time. In their childhood, they learned to play the same instrument, the Cajón, as their father and have now started a musical career of their own.

They take many cues from Yoruba culture, which has a high incidence, and reverence for twins. Their music is rooted in Yoruba folk songs and even their name is taken from the Yoruba word for twins.

In their music are elements of soul and folk. There's a spirituality to their sound; it sounds a bit like it could be used to soundtrack some kind of ceremony. They've released one EP, Oya, and are working on a debut album.