If you're interested in seeing a fuller list of upcoming albums, EPs, soundtracks, singles and more, head on over to my Upcoming Releases page!

This week's anticipated release comes from one of at least four British men named Jamie or James who expertly mix R&B and electronic sounds, Jamie Woon (the others are Jamie Lidell, Jamie xx and James Blake, though I'm sure there are many others). 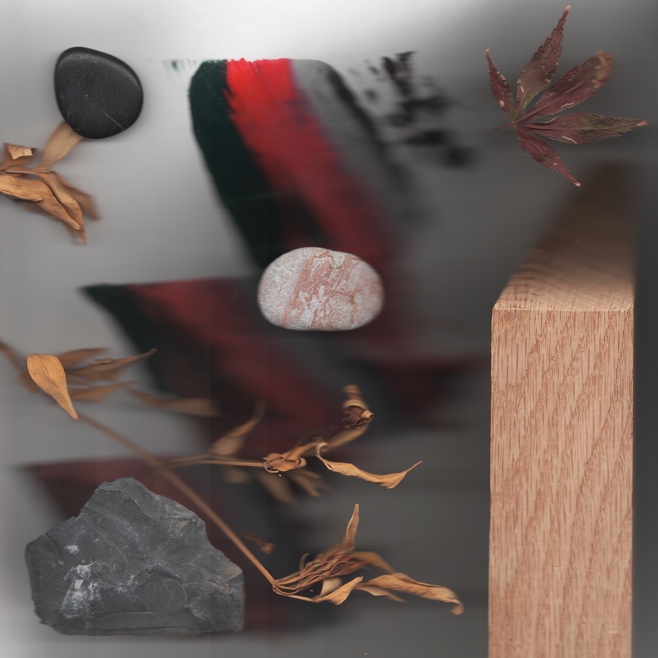 Woon, whose sound leans less experimental than the others', released his first album, Mirrorwriting, way back in 2011. While he got less attention from the blogosphere than contemporaries like The xx and James Blake, it was an excellent record and one of my favorites that year.

Unfortunately, Woon seemed to drop off the face of the earth following the album's release. Aside from news that he had cancelled several shows in 2012, there was next to no news about him or new music from him. It was easy to assume that he simply chosen to leave the music industry. He disproved that assumption in March with a collaboration with Portico. He released the first bit of new solo work in August, and on Monday announced Making Time for release on November 6.

Be sure to click over to my Upcoming Releases page to see a more comprehensive list of albums and such coming up in the ensuing months.

This was a fairly quiet week for new album announcements; perhaps getting towards the end of year and the massive number of releases set in the coming weeks has slowed down any mention of planned new music. There is one that stands out, due to both the artist's talent and the novelty of what he is doing. Ryan Adams officially announced the release of his full album cover of Taylor Swift's 1989.
Adams announced his intention to record and release this covers album in early August and has shared a few snippets from the studio in the time since. Still, it didn't feel like something that would actually happen. Sure, covers are nothing new; there are even artists who have released entire albums of covers dedicated to a single artist (see: the bird and the bee's Interpreting the Masters). It seems new for one prominent artist to dedicate themselves to covering the entire album of another prominent artist.

It seems the perfect topper for Adams' prolific run over the past couple of years (though I'm sure he'll keep going), and validation for Swift's songwriting, considering Adams himself has long been regarded as an excellent songwriter.

Ryan Adams' 1989 will be released on Monday!

TV on the Radio - "Trouble"

In their video for the Seeds cut "Trouble," TV on the Radio show a series of poignant portraits of a variety of individuals. There's a sense of melancholy in each shot, everyone seems sad or worried about something. Then, the song's message comes in: "here comes trouble," but "everything is going to be ok." It's a simple video, but the song's lyrics seem to be just the message that the figures in the video, and perhaps the viewer, needs to hear.


TV on the Radio released their fifth studio album, Seeds, in November of last year.
Posted by Joy at 4:37 PM No comments:

Email ThisBlogThis!Share to TwitterShare to FacebookShare to Pinterest
Labels: Music Videos, TV on the Radio

Head over to my Upcoming Releases page to see a bigger list of albums, soundtracks, singles and more that I'll be looking forward to over the coming months!

It seems I've been posting a lot of albums with incomplete information, but I'm going to have to do it again. This week, The Duke Spirit released a new song and announced a new album, KIN.


I never thought I would get into a band that I was first exposed to in an American Eagle fitting room, but that's exactly where I first heard The Duke Spirit's unique brand of garage rock. I immediately fell in love with Liela Moss' raspy voice and the band's throwback style, which reminded me in part of Blondie.

It's been a little while since we've heard from them, kind of. Their last album as The Duke Spirit was 2011's Bruiser. However, band members Liela Moss and Toby Butler released an album as Roman Remains just last year. There's just a certain magic that created when they entire band is together though, and I'm excited to hear this new album, which is set for release sometime next year.

Click on over to my Upcoming Releases page to see a fuller list of albums and such that I'm quite looking forward to.

The artist behind this week's featured announcement requires no introduction. She's a music industry veteran who's been making hits since 1982 and is a member of a show business family who first made a splash two decades before that. This week, Janet Jackson (Miss Jackson, if you nasty) finalized details on her upcoming 11th studio album, Unbreakable.


Now, this isn't technically a new announcement; Miss Jackson had already announced a new album for sometime in the latter half of 2015. She released the first single from the record, "No Sleeep," in June, confirmed the name in August, and this week she revealed the album artwork and release date.

Miss Jackson's first album in seven years will be released on October 2.