In anticipation of a new album, Frabbit introduces a stunning single-shot music video for the track "The Woodpile." If you want to all music-geeky like me, the video is also an excellent opportunity for a game of "spot the band member!"

Frightened Rabbit's fourth studio album, Pedestrian Verse, will be released on February 5 next year.
Posted by Joy at 11:38 AM No comments:


Ravi Shankar, the iconic Indian musician and sitar player, passed away last Tuesday at the age of 92. Shankar had a long and prolific career; he was recording music and performing right up until the end. He had brought Hindustani music to the mainstream through both his own work and his collaborations with The Beatles (especially George Harrison). His influence set the tone of much of the band's best work.

He leaves a legacy even in death, with his two surviving children, Anoushka Shankar and Norah Jones, both celebrated musicians. His legacy also continues in his influence, both direct and indirect, on many artists today. 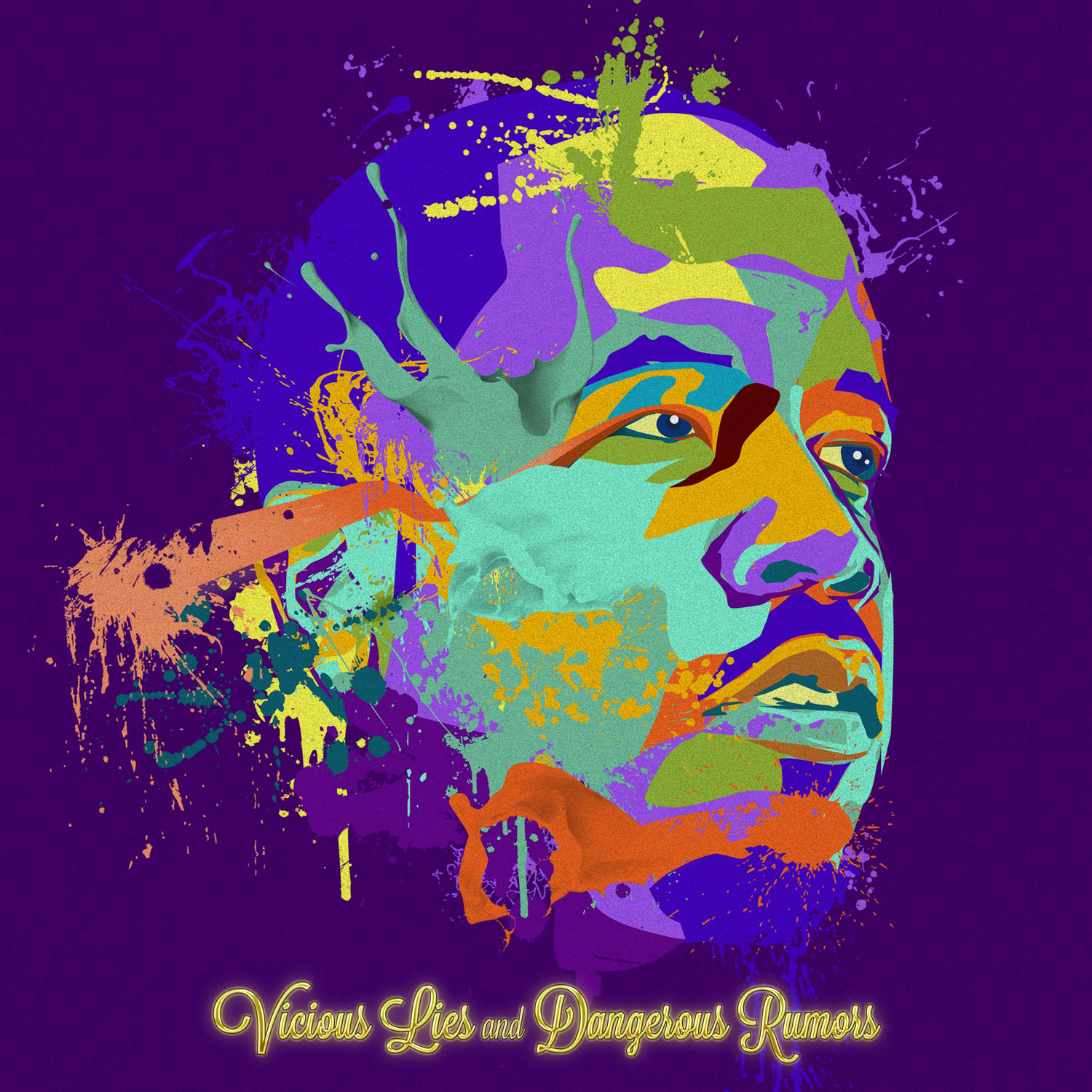 I'm not huge on hip-hop, it never seemed to meld with my indie sensibilities, though I do have some favorites. Recently, though, I've noticed that hip-hop artists are developing love affairs (not literally) with indie artists. Big Boi is no different. He flexes his indie muscle by including Little Dragon, Phantogram and Wavves on his new album!
"CPU" (featuring Phantogram) 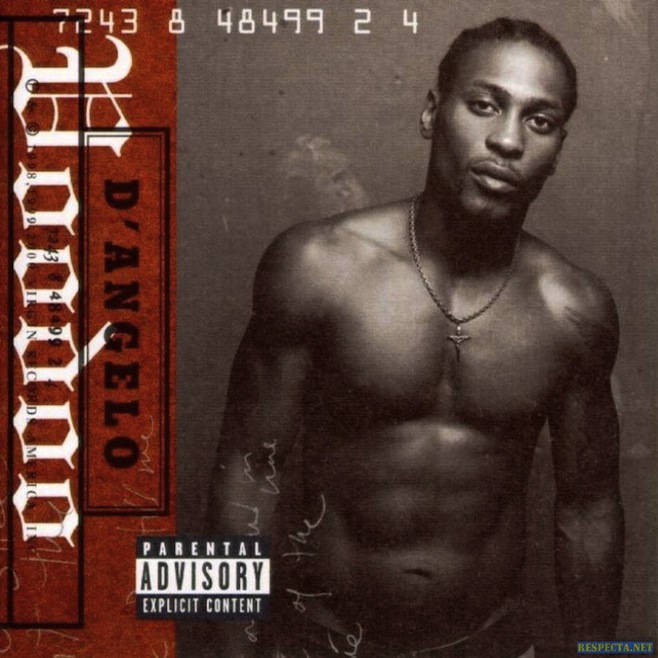 Almost 13 years after its released, this album is getting a vinyl reissue...fans are a still waiting for a follow-up album. Oh, but who could get tired of this music video?
"Untitled"

Soundtrack for the new film from Judd Apatow (the "sorta" sequel to Knocked Up), featuring Fiona Apple, Ryan Adams and Norah Jones.
Fiona Apple - "Dull Tool"
Posted by Joy at 4:00 PM No comments:

Earl Sweatshirt is somewhat of a mystery to me. He's a member of the Odd Future collective, but spent much of the year that they made it big (2011) in Samoa and away from the spotlight. His return has been somewhat slow, he's appeared live with other members of Odd Future and has been featured on others' albums, including Frank Ocean's excellent Channel Orange. There's no release date announced for his second album, Doris, but he has released this incredible single, along with a great music video!

You may have noticed the omission of this post for last week. There was really nothing major (on my radar, at least) being released, so, no post! This is a good week, though! 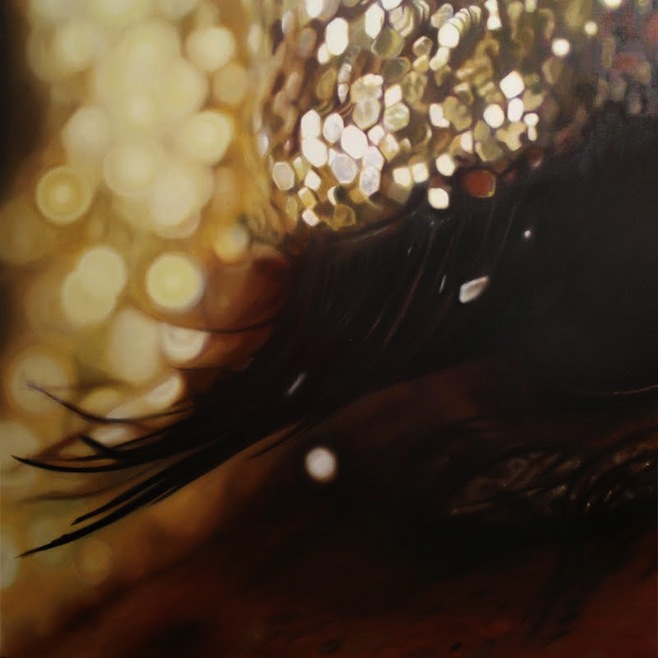 Really, 2011 was the year of the so-called "chillwave" genre, and Dayve Hawke did release Player Piano during that wave (hehe). Hawke brings in a bit more of the electronic aspect on this release, going the direction that many ambient artists go and releasing an album with fewer songs that are longer in length.
"Sheila" 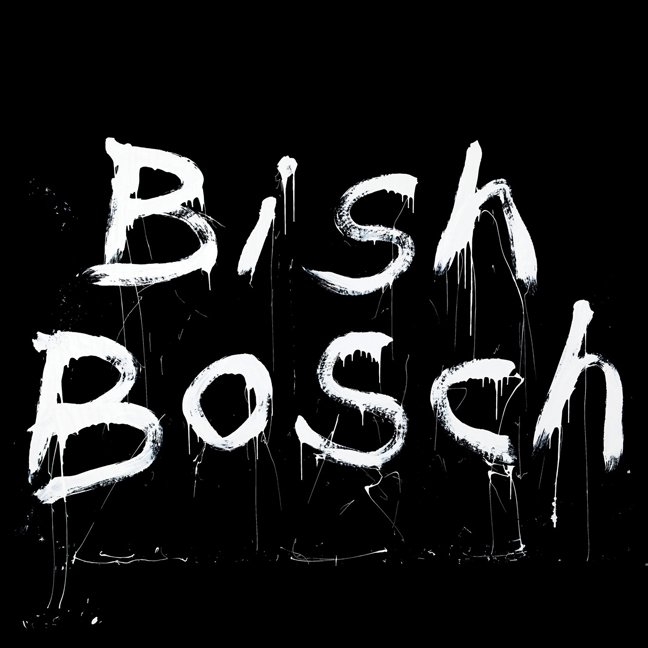 Walker has had a long and well-regarded career. He started in the 1960s with a baroque pop sound that was well-suited to his baritone voice. He's become gradually more experimental as he's gotten older and this release is no different. It promises to be a difficult listen, but good old Scott is worth it.
"Epizootics!" 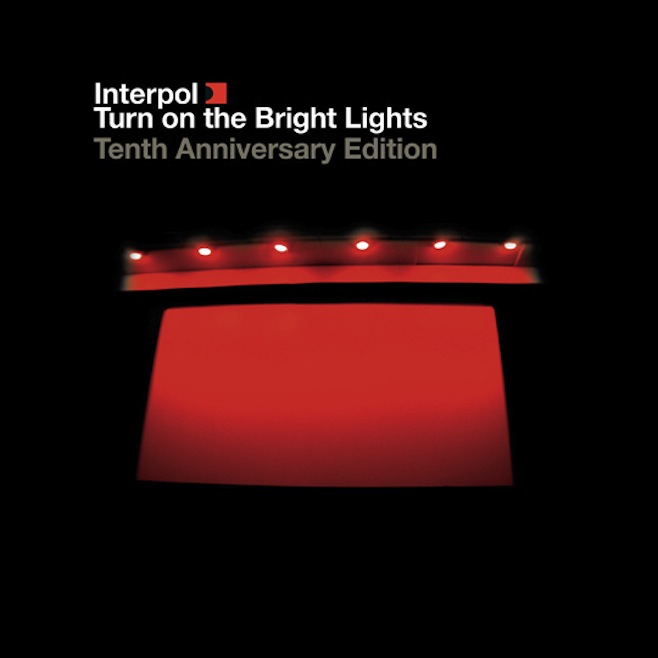 It's been ten years since the release of this groundbreaking indie album. I guess this means it's time for it to be re-released with extra tracks!
"Roland"

A new single from the legendary rock star in anticipation of a new album, Push the Sky Away, coming in February!
"We No Who U R"

On Repeat: "Armed for Peace" & "Up Past the Nursery"

Suuns may be my new favorite band. About a week ago, I somewhat randomly decided to check them out and quickly fell in love with their sound. It's experimental, though they excel at keeping the end result simple and straightforward. Also, they know how to rock out when needed. At times, the vocals call to mind the British band Clinic, which may be why I've loved this so much!

In all honestly, their entire debut album, Zeroes QC (2010), has been on repeat since I first heard it. "Armed for Peace" and "Up Past the Nursery" are easily my favorite tracks on the album.

"Armed for Peace" opens the album. The buildup of the song gets me excited every time, so much so that I have been listening to it two or three times before allowing the song to finish.

"Up Past the Nursery" is probably the more experimental of the two tracks, with each syllable of the vocals delivered in a staccato style. What really gets me on this song, though, is the melodic bassline that comes in towards the end of the verses. It's surprising and works really well!