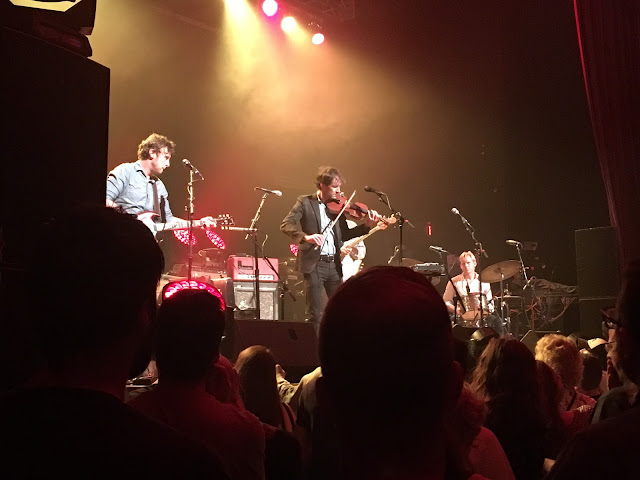 "Capsized"
"Pulaski at Night"
"Left-Handed Kisses"
Posted by Joy at 10:14 AM No comments:

Christmas is coming soon, and it's the season for ugly sweater parties. Rapper 2 Chainz created the perfect sweater for showing everyone else up; it will only set you back a cool $90,000 (proceeds go to charity). Head over to my Upcoming Releases page to see a list of more reasonably-priced releases from some of my favorite artists!

She first went solo last year, releasing Tomorrow Is My Turn in February. Unlike that debut, this record will be made up primarily of original songs, though the title track, which she also released this week, is a cover of a song by The Staples Singers.

Freedom Highway will be released February 24.