Yesterday the International Federation of the Phonographic Industry (IFPI) announced new rules which will set global music release dates on Fridays. Albums have generally been released on Mondays in the UK and France, Tuesdays in the US, Wednesdays in Japan, and Fridays in Germany. This isn't even taking into consideration the random dropping of albums outside of that schedule. For example, Beyoncé's 2013 self-titled album was surprise released on a Saturday. The IFPI’s new plan will go into effect this summer.

Theories differ on why Tuesday became the default day here in the States. In 2010, NPR published an interesting article exploring the possible reasons, which included giving stores plenty of time to stock shelves, and because Billboard publishes their charts on Wednesdays. Of course, that doesn't help to explain why other countries chose different days and it's possible the day of choice came before the Billboard chart schedule.
The move has three primary goals. First, to "re-ignite the excitement and sense of occasion around the release of new music.” Second, to help artists focus their social media campaigns. Third is to prevent piracy. Although, if labels don't stop their tendency of releasing albums months apart in different markets (Charli XCX's latest record was released last December in the US and in February through much of Europe), the piracy thing is still going to be a problem.

The change has been in discussion since last summer and there is a fair amount of excitement for the change in the industry. Artists, labels, and retailers have weighed in, but not everyone is on board. British record company Beggar's Group, which includes the labels 4AD, Matador, XL, and Rough Trade, is concerned that the change will have a negative impact on non-mainstream labels and artists, further marginalizing an already-marginalized segment of the market. I've also seen, mainly in comments, some concern from those who work at record stores that the change will remove the modest mid-week boost that they see in sales from the current schedule.

For me, the change probably won't have a huge impact. Obviously, my usual "New Music Tuesday" posts will become "New Music Friday." Also, going through the new releases each Tuesday are a nice mid-week pick-me-up, so I will miss that. Overall, though, I don't think it will have much of a negative impact on the industry; I also don't think that it will have much of a positive one either (at least for consumers). I fail to see how it will "re-ignite excitement," but I do think it will remove some confusion over when, exactly, an album is coming out.
Posted by Joy at 9:39 AM No comments: 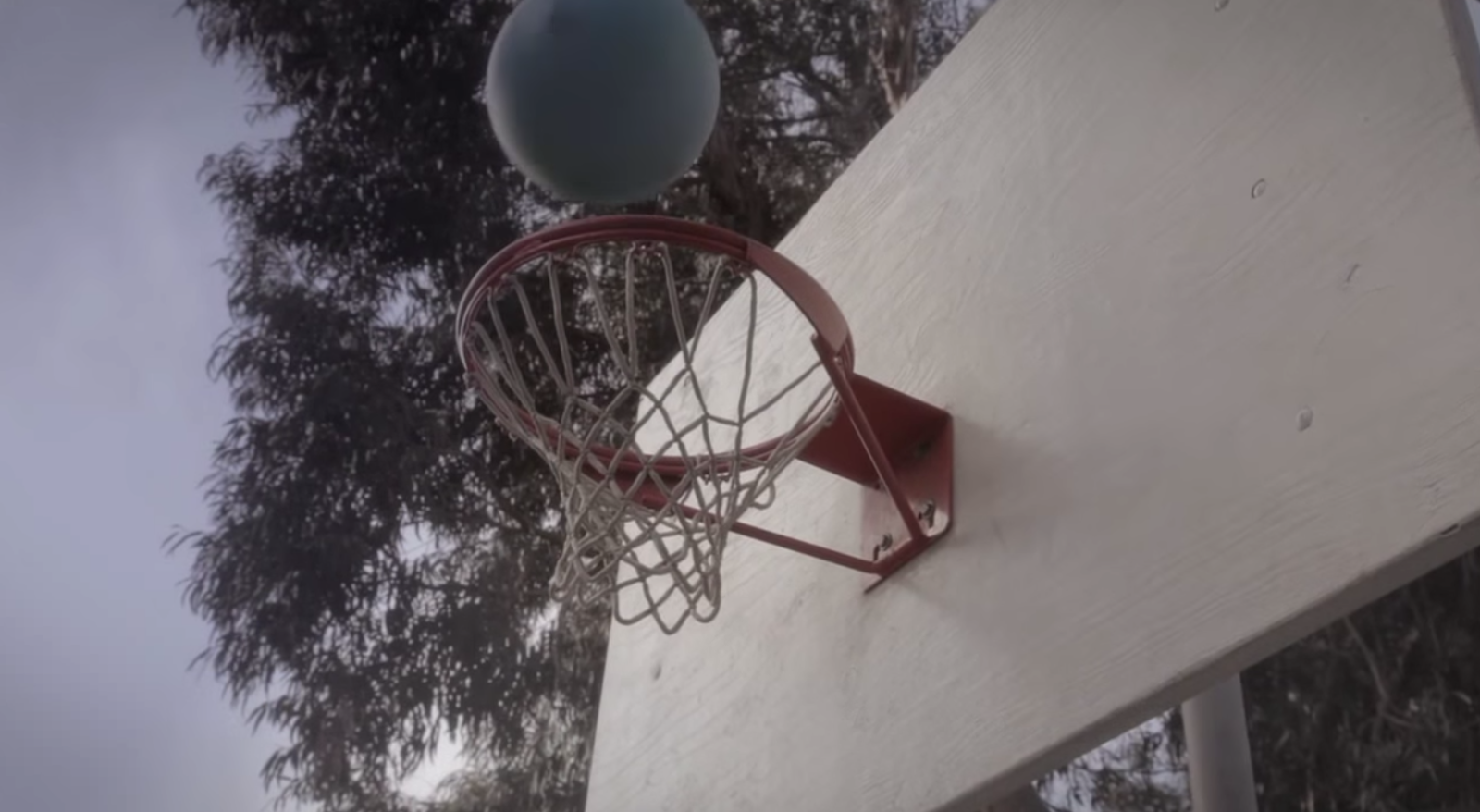 In this music video from the now-defunct Guided By Voices, Matt Jones (who you may recognize from Breaking Bad) is just some dude playing basketball in the park, and he kind of sucks. Unfortunately, the only other guy there knows it and berates him for it. Rob Corddry steps in to help him hone his skills and defeat his hot dog opponent.


The, likely, last album from Guided By Voices, Cool Planet, was released in May of last year, though this song appeared on their February album, Motivational Jumpsuit. Fear not fans, a new album from the band's former frontman under the name Ricked Wicky, I Sell the Circus, was just released!
Posted by Joy at 4:26 PM No comments: