Fiona Apple - The Idler Wheel Is Wiser than the Driver of the Screw, and Whipping Cords Will Serve You More than Ropes Will Ever Do

Oh, Fiona, it's been so long. Seven years is a long time to wait for a new album, though we should be used to it with six years between When the Pawn... and Extraordinary Machine. She stated that she follows no real plan, so it takes her awhile to do things. She does make the wait well worth it, though, and she seems to be back to the long titles, though nothing beats When the Pawn...'s 400 characters.
"Every Single Night"

It's hard to believe that this is the first solo album for an album as prominent as Hansard. He released six albums with The Frames and three as The Swell Season with Markéta Irglová (who released her own solo debut last year). I guess they're moving on from their Once days, though I have to wonder if the same person painted both Markéta's and his album covers.
"Philander"

This year and last really seems to be the time for revival for indie rock acts from the early aughts. Maxïmo Park first caught my attention with a jazzy version of their single "Apply Some Pressure" produced by Mark Ronson, and I've come to love much of their other work. This is their first release since splitting with their record label and I hope that the change in the environment can also allow them to change in development their sound as many other indie rock acts have done over the past couple of years. "Hips and Lips" 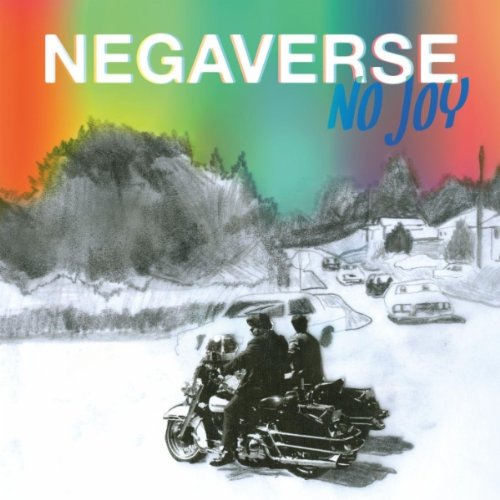 No...I don't only like this band because my first name is also a part of theirs (ok, that might be some of it)... But they are a really good band! I wouldn't have heard of them had it not been for them playing third wheel on an EP compilation, Summer is Forever, from Wavves and Best Coast. Their sound isn't quite as surfer-y and poppy as the other two bands; their noisier, shoegaze style provided a welcome respite from the others' sound. It's great to see them back, though I will still be eagerly awaiting a full-length follow-up to Ghost Blonde.
"Junior" 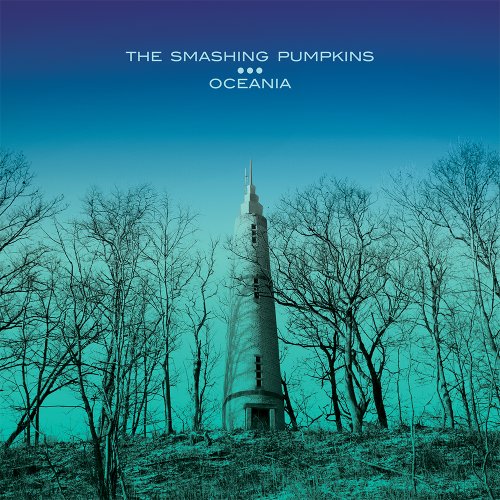 Billy Corgan himself claims that this is the band's best album since Mellon Collie and the Infinite Sadness. I sure hope he's right about that, since that was the album I used to reintroduce myself to the band earlier this year. It's a concept album (not always my favorite) that's intended as a continuation of Teagarden by Kaleidyscope. It seems like the band is always doing something interesting with their sound and overall aesthetics, so it will be curious to see what they do here.
"Quasar"

And I forgot my friend's band! These guys have steadily been gaining press and acclaim over the past few years, all of it well-deserved. I guess this is their first "official" album, though they self-released I Want! I Want two years ago. They are now big time and have been signed to RCA Records. So, yeah...I know them! And it's great to see them doing so well.
"I Can Lift a Car"
Posted by Joy at 5:31 PM