I had originally intended to go up to Columbus for a weekend to see Tame Impala and Tegan & Sara. After some plans fell through, and I waited too long to get tickets for the second show, I turned it into a day trip for just this show. I was not disappointed; Tame Impala was an awesome band to catch live.

I (somewhat intentionally) missed the opening act and arrived at Newport just in time to get a position that wasn't so close to the stage that I went deaf, nor so far that I couldn't see. The band's Beatle-esque psychedelic sound translated extremely well to a live show (the crazy visuals also helped). I've seen them once since this incredible show and would gladly watch them live again. 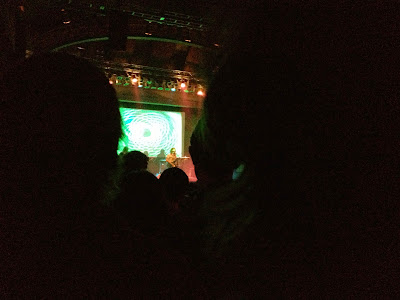 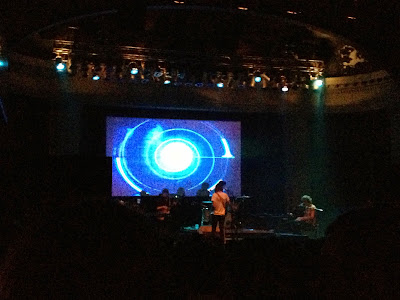