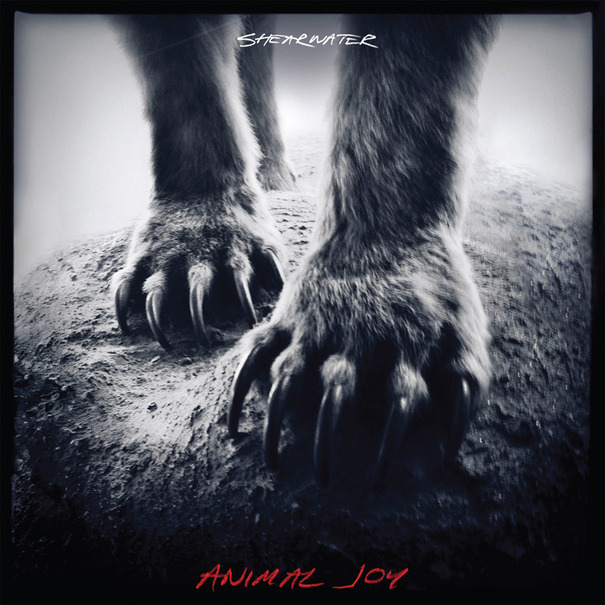 I started listening to Shearwater because the band was started, in part, by Will Sheff of my much-beloved Okkervil River. Sheff's no longer a member, but their music is still incredible. They've become known for lofty, involved concept albums. This album is a little bit closer to Earth; it's more accessible, but without sacrificing their sound.
"Breaking the Yearlings"

This album may have been produced by The Black Keys' Patrick Carney, but you shouldn't expect any blues rock here. Tennis has a sunny, bright, pop sound that would be perfect for a boat ride around Martha's Vinyard. They don't stray too far from their first release, but one really can't complain when their style is so much fun.
"My Better Self"
Posted by Joy at 5:39 PM