On Thursday, the director of Willy Wonka and the Chocolate Factory, Mel Stuart, passed away. 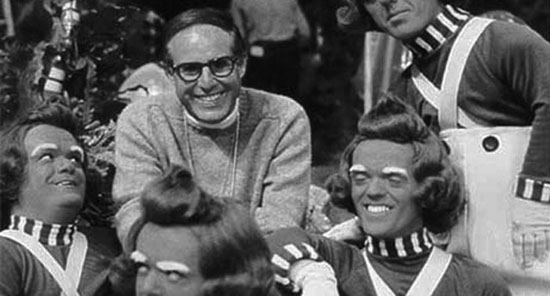 Stuart was most known for directing the original 1971 interpretation of Roald Dahl's novel Charlie and the Chocolate Factory. Although not fully sanctioned the author (due, in part, to a script rewrite), the movie became a classic and was certainly one of my childhood favorites. Although, he continued directing, including dozens of "movies of the week," Chocolate Factory became his legacy.