This very creatively named duo is made up of The Moldy Peaches' Green and Little Joy's Shapiro. I first heard about it a few weeks ago and was extremely excited to be getting some new music from Binki. While Fabrizio Moretti seems to be focused on The Strokes right now, I was upset that we wouldn't be getting more from Little Joy (right now, I prefer their music to the more recent stuff from The Strokes). The music here seems to be more along the lines of Binki's work with her group, which is a very good thing, I've tended to find The Moldy Peaches to get a bit grating after awhile, but I love Binki's style!
Watch: "Just to Make Me Feel Good"

This is Matthew Mondanile's (guitarist for Real Estate) fourth album under the Ducktails moniker. With each album, the project seems to become a more realized effort and, this time around, he's got a full official band behind him. With that has also come a shift from an instrumental sound, to involving more lyrics. It is starting to sound like the work from his main job, which isn't bad, I love Real Estate, but I would like to see fully what he is without them.
Listen: "The Flower Lane" 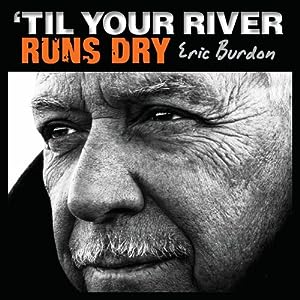 Eric Burdon came to fame as the lead singer of The Animals (easily my favorite of the 1960's "British Invasion"). Although it was common for early British rock bands to borrow heavily from American blues and R&B, Burdon's voice brought the most soul to the table as any of them. He's been releasing solo albums since 1977 and, even as he's reached his 70s, that voice is still as soulful as ever.
Watch: "Water"

When I first heard Local Natives with their first album, Gorilla Manor, they evoked a lighter, more pop-influenced Fleet Foxes, which is even how I would sell the band to friends of mine who were already fans of the latter band. I feel, though, that with this second album, they'll be coming into their own sound a bit more, which is very important for a band that wears their influences so evidently on their sleeves. I think they'll struggle to overcome the comparisons that they generate, but they can live up to them and to a spectacular debut.
Watch: "Breakers" 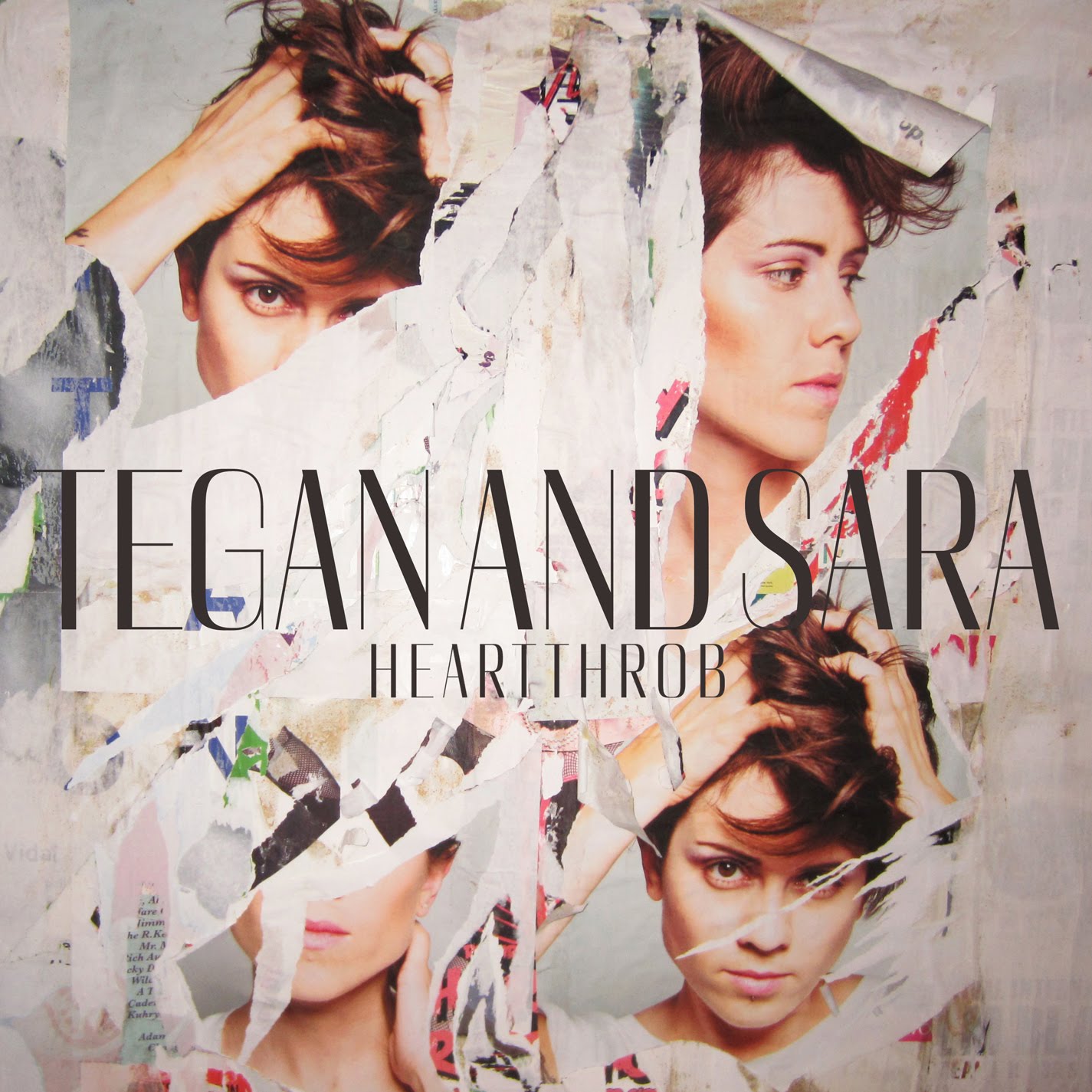 This is the seventh album from the identical twin sister duo. Although the girls are getting older, in their 30s now, they show no signs of mellowing their sound as they go on. This may be their most pop delivery today, pulling more and more of the New Wave influence into their sound.
Watch: "Closer"