I got my pre-ordered copy of the new Wolf Parade's new album, Cry Cry Cry, on Wednesday this week, I listened to it almost immediately and it is a most welcome return for the band. Bands returning from hiatus are always a mixed bag in terms of the quality of that reunion album, but records like this give me hope. If any other currently split-up bands decide to announce their returns, check it out over at my Upcoming Releases page!

This week, Walk the Moon announced their third studio album (fourth if you count the self released i want!, i want!), What If Nothing. 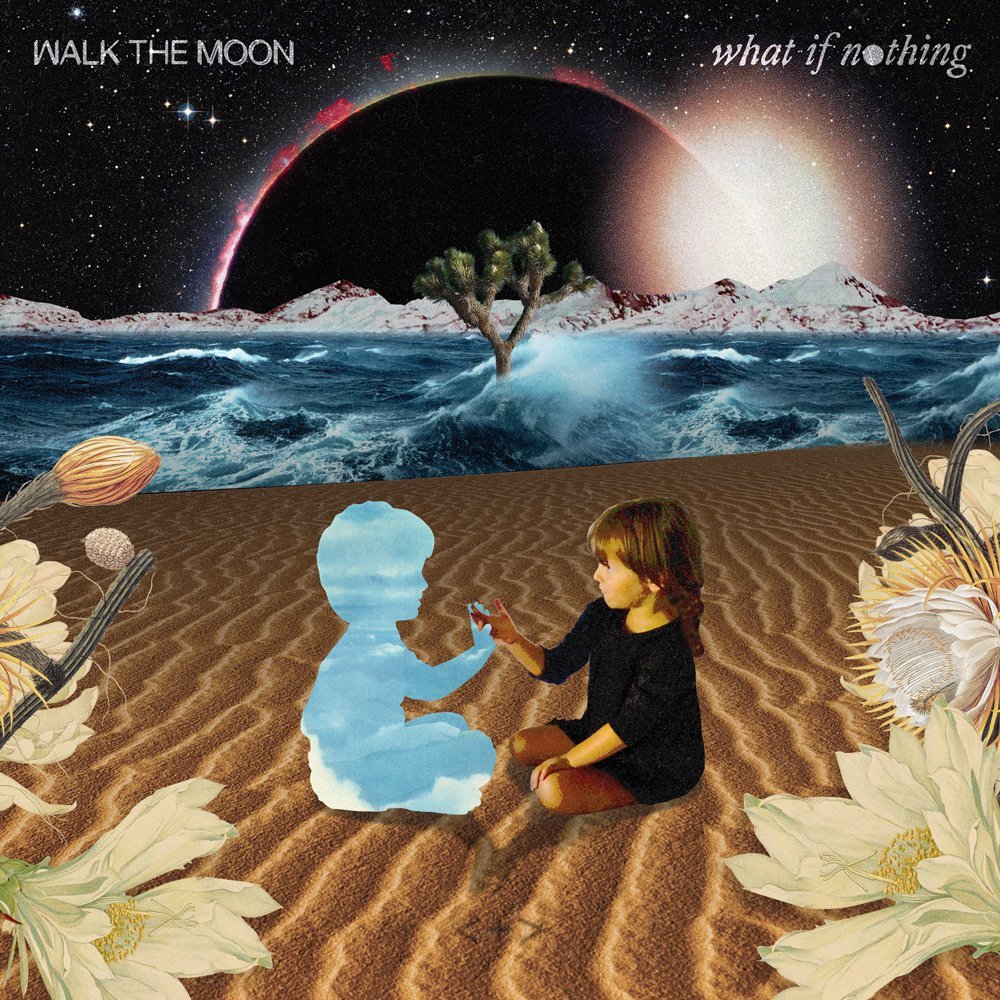 WtM is one of those Cincinnati bands that could (in good company with Foxy Shazam, Afghan Whigs, and The National. among others). They garnered some success and buzz with early singles "Anna Sun" and "Tightrope", before getting their first top ten single with "Shut Up and Dance" in 2014.

Besides a few singles, they've laid fairly low over the past couple of years, including canceling a tour due to a family illness, but came back recently with a new single, "One Foot" and the album announcement.

What If Nothing is set for release on November 10.