After I first saw them live in 2011, I quickly forgot how awesome of a guitar player that Steve Marion was. The production on their first album left the guitar riffs sounding tinny and far away. I was reminded of their incredible skill as musicians after seeing them again more recently. The production on this album leaves the sound of the guitar much more intact; I feel that I may be better able to appreciate their sound this time around.
Listen: "Two Lovers" 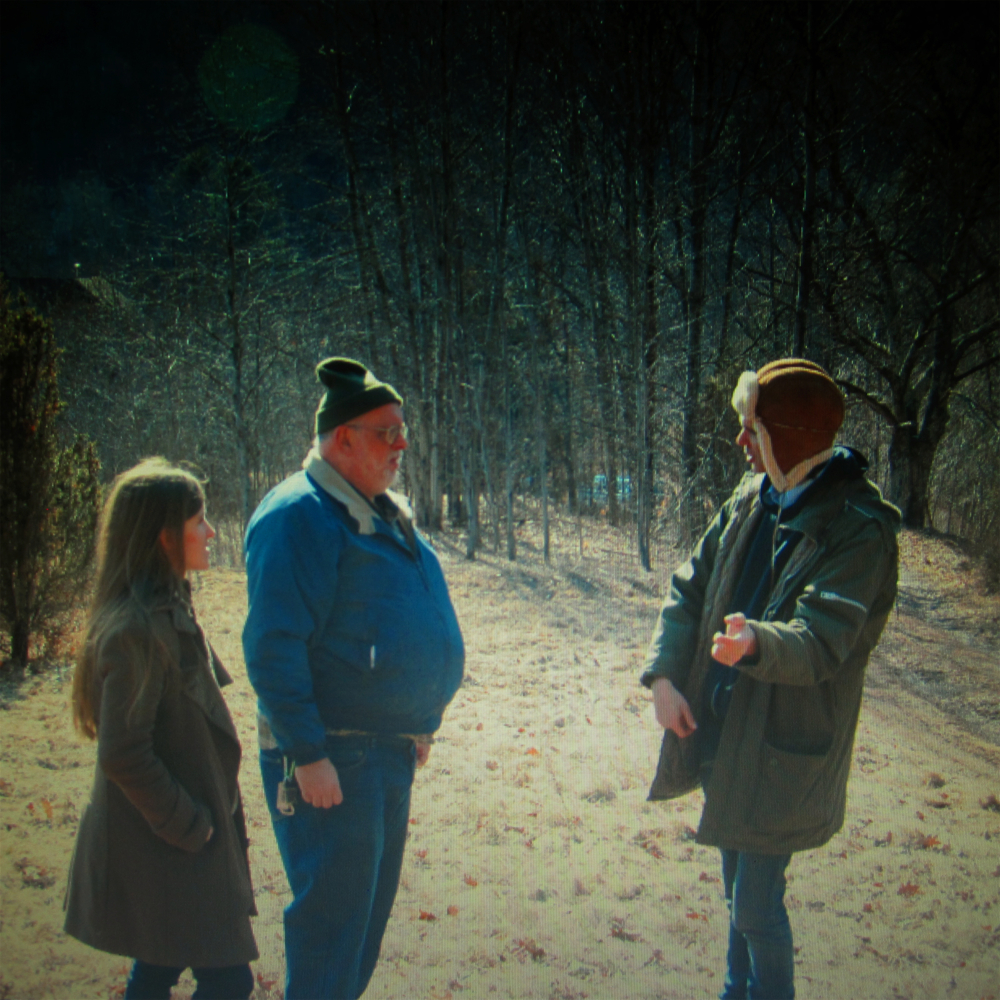 Experimental music can have certain rewards, but can be challenging to listen to. It's when these bands take a simpler approach, though, that they really come upon something amazing (provided that they don't abandon some of the more interesting experimental aspects that they had played with). I think Dirty Projectors have definitely accomplished that here. The music's more straightforward than prior releases, but they've held onto what they've done best in the past; precise female harmonies, David Longstreth's vocal acrobatics, and intricate guitar work.
Listen: "Dance for You"

Frank has had a very public past few weeks. He got more attention than most for performing on the Jimmy Fallon show (granted, it was his first televised performance), pushed the release date of his debut album up one week and...what else? Oh yeah, he came out of the closet. Coming out as gay seems something that more and more celebrities are becoming comfortable doing, but Frank Ocean's revelation has seemed more significant for him being a part of an industry and genre that is known for being homophobic. While I'm certainly excited for him to feel comfortable enough to come out, I'm also very excited for this album. He released a mixtape last year in which he played with some classic tunes in a really interesting way. I'm anticipating what he does with all original music!
Listen: "Sweet Life" 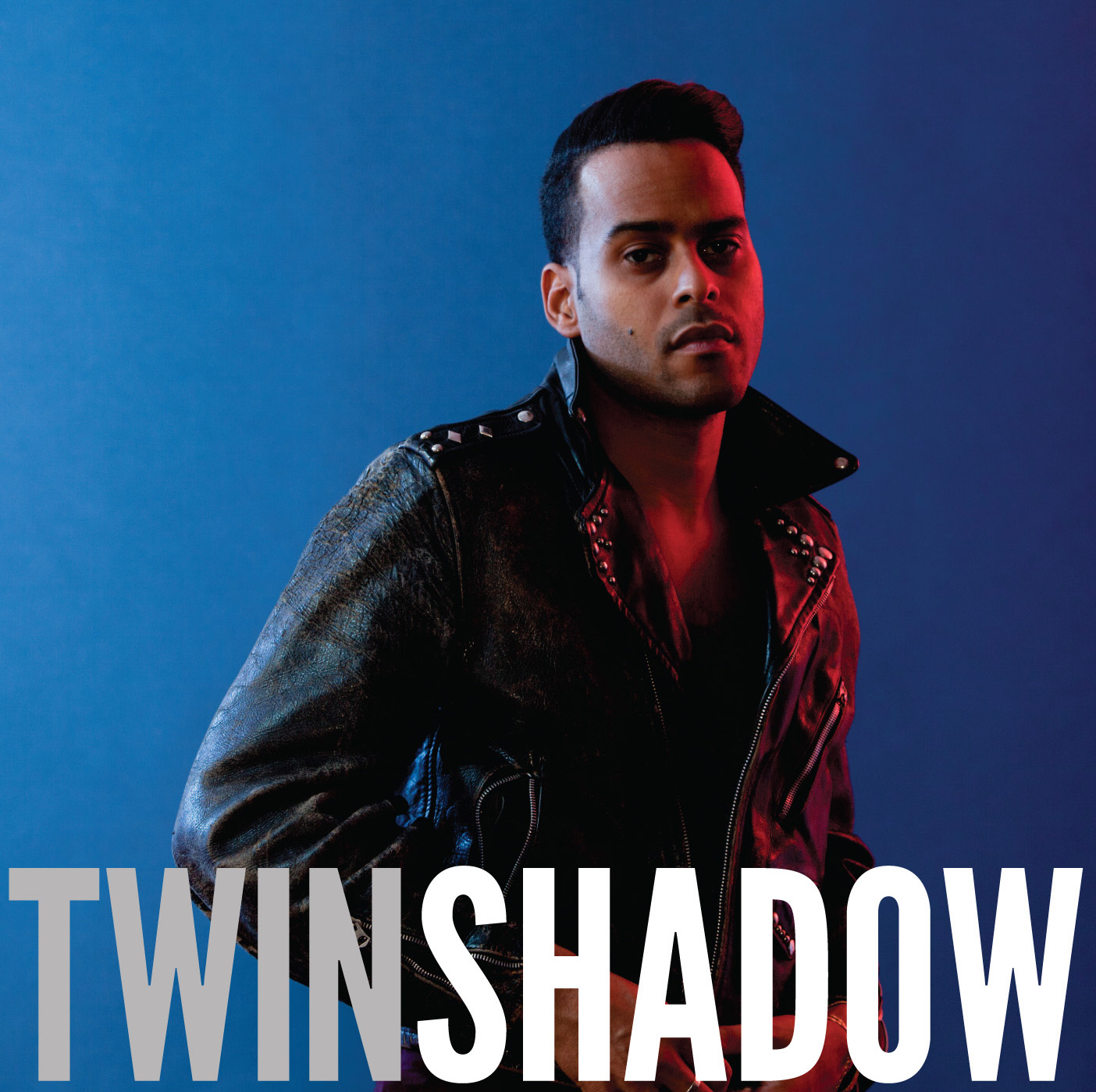 As much as I enjoyed individual songs from George Lewis' debut, I was never able to get very much into the entire Forget album. I like the songs I've heard so far from this release, as well, though I fear it could be another selective album for me. He has released some really cool videos for this, though. So far, the videos have been one story...I hope he continues that, I want to see how it will end.