Tim Hecker and Daniel Lopatin, who performs as Oneohtrix Point Never, are both on their way to becoming as highly-regarded of ambient artists as residing king Brian Eno. This is their first collaboration together and should present an excellent meeting of these amazing minds!
"Uptown Psychedelia"

Atoms for Peace - "Default"/"What the Eyeballs Did"

Vinyl release, with b-side, of single released in September. An album in rumored for early next year!
"What the Eyeballs Did"

Live album recorded in 1987 (ok, that much is obvious from the title). The album was recorded at Doornroosje in The Netherlands during the band's first European tour.
"Severed Lips"

Third single this year from Jenn Wasner's (of Wye Oak) side project.
"(This Is Why) I Can't Wear White" British singer drops the piano in favor of a bass guitar in anticipation for a new full-length in March.
"Death Proof" 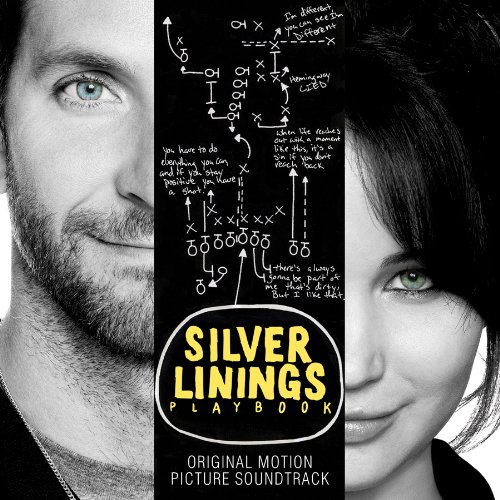 The Twilight Sad - No One Can Ever Know: The Remixes

Remix album for 2011 release from the band of the same name. Included tracks remixed by Warsnare, Com Truise and Liars.
"Nil" (Liars Remix)
Posted by Joy at 6:44 PM