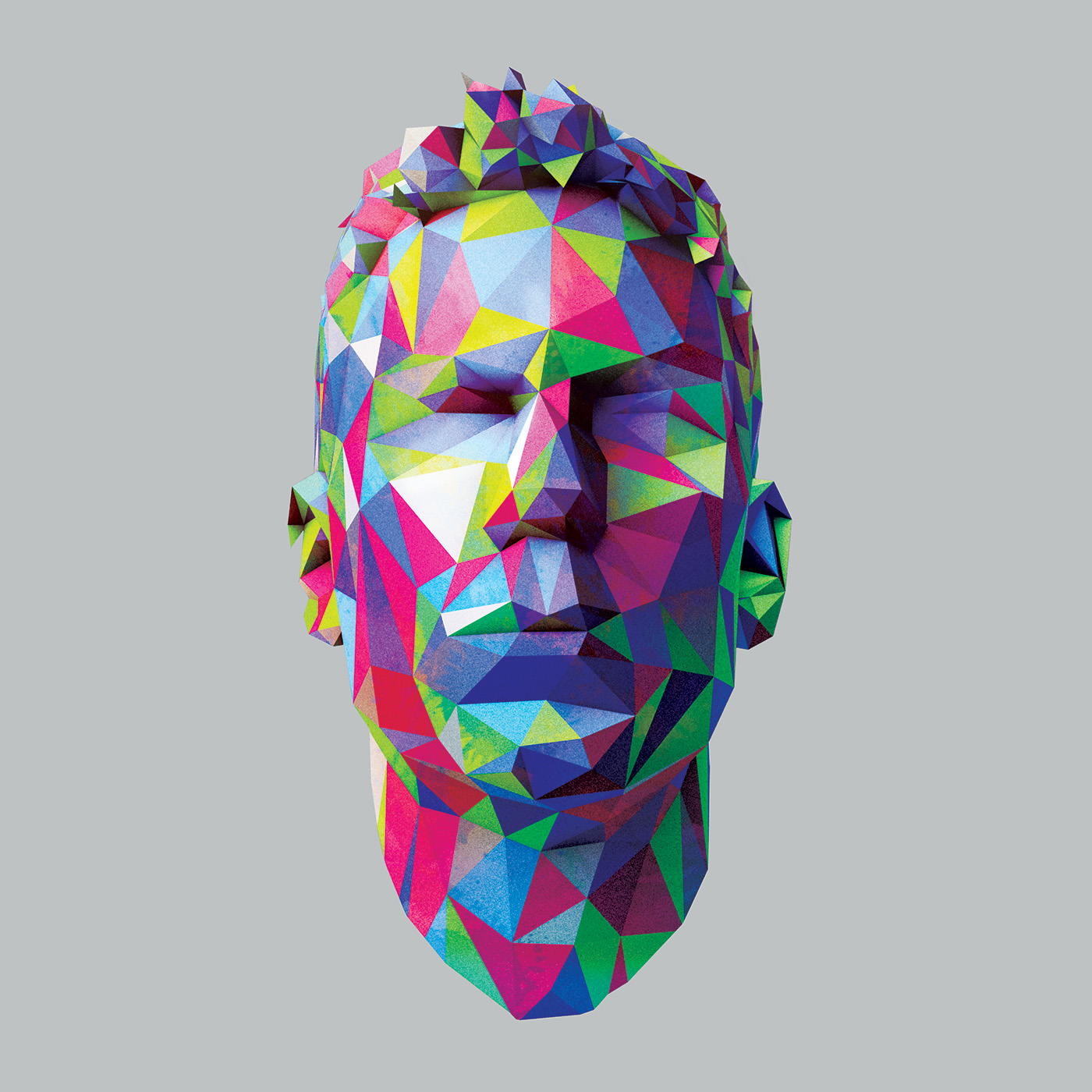 Jamie Lidell's early work had a electronic lean, but starting with 2005's Multiply, he introduced a more soulful sound. He released three albums in that vein, but the third, Compass, wasn't my favorite. From the early single releases, he seems to be bringing in more of an experimental edge back to his music. I hope that the shift can revitalize his sound and renew my love of him.
"You Naked"

Nick Cave & The Bad Seeds - Push the Sky Away

In what I know may be a grave sin for an indie music lover, I was not very familiar with the work of Nick Cave before the first single from this album was released. I knew many of my favorite artists loved him, judging by the frequency in which his music is covered, but I'd never heard the original for myself. I loved that first single and jumped back in his discography. I've already fallen in love with his very first release, Door, Door, with The Boys Next Door and has past work with both Grinderman and The Bad Seeds. NPR offered a preview of this album...and I'm in love with it, too!
"Jubilee Street"

Cass McCombs - "If You Loved Me Before" New split single from Cass with White Magic. Proceeds from the sale will go to a VH1 Save-the-Music fund.
"If You Loved Me Before"

Band released five Privilege EPs between 2010 and 2012. This release presents remixed versions of a portion of the songs from those EPs.
"The Pornographer" 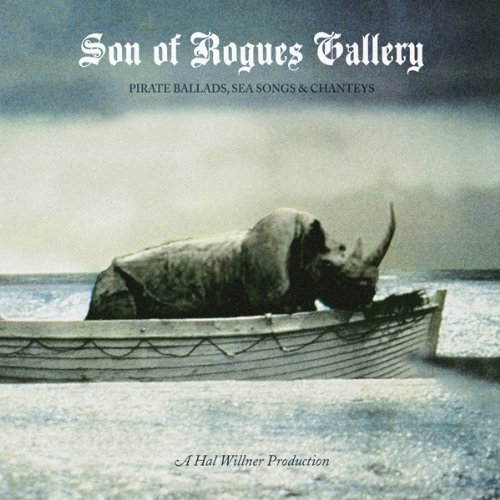