Having been a fan of Local Natives since the release of their debut album, Gorilla Manor, in 2009, I was excited to finally see them live. They put on an excellent show with a lot of energy and crowd excitement. I'd made this strange assumption that Taylor Rice (the one with the hipster 'stache) was the main vocalist of the band, but he and Kelcey Ayer (keyboards) share much of that duty.

While they were touring in support of Hummingbird, released in January, they, thankfully, played a good mix of songs from both records. It's not that I disliked Hummingbird, but I love Gorilla Manor so much more! 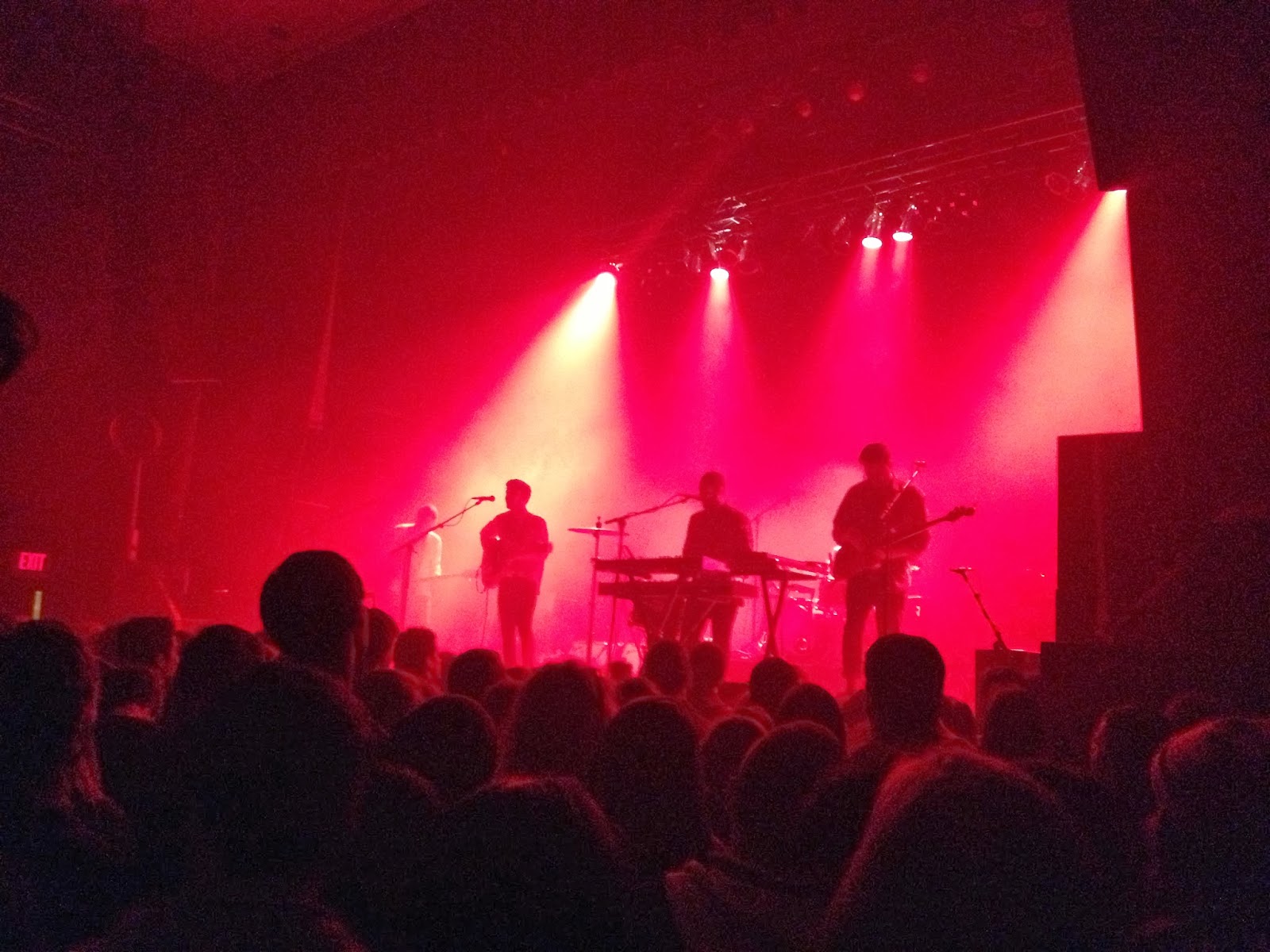