Although I only started listening to them just this past year, I already know their rise and fall story well. The band burst onto the scene with the catchy and infectious self-titled debut. They rushed out a follow-up that was considered a disappointment. More time has passed between the ill-fated second album and this release than between the debut and second. I think it shows, it's a good listen, though nothing earth-shattering. Something that I can't determine to be good or bad...the vocalist sounds a bit like Thom Yorke.
"Maniac" (live)

Jens Lekman - An Argument With Myself EP 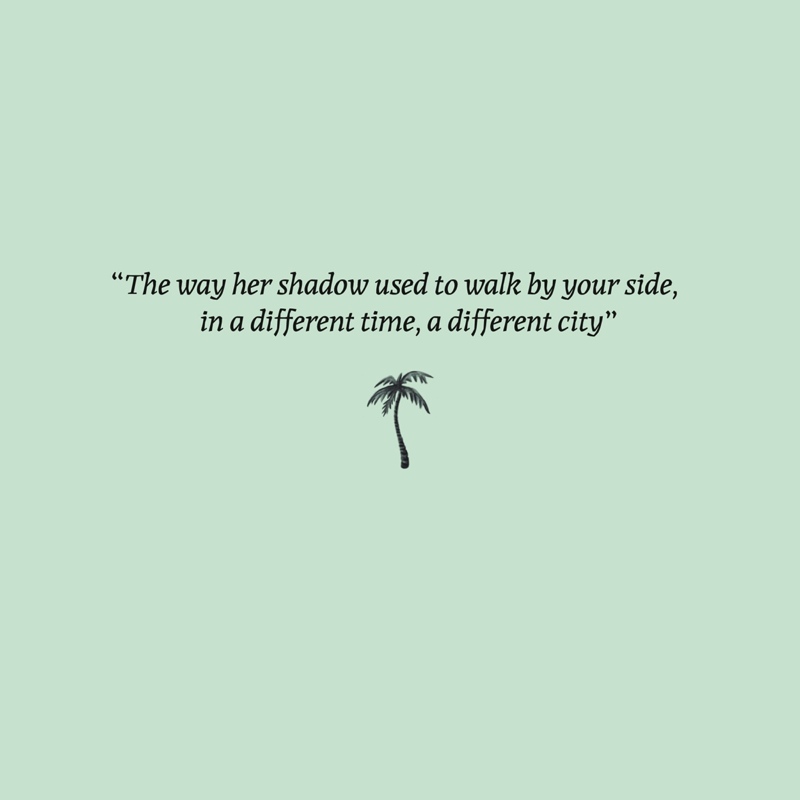 Excessive attention to detail while writing music in a foreign tongue is somewhat rare among Nordic artists. It seems many of them prefer to go towards the vague and symbolic (think Tallest Man on Earth). Jens Lekman is a different, type, though. His lyrics describe details down to the least important minutiae. I like his style because, although he crams a lot of words into short spaces, he does it in a way that doesn't sound too busy. Sadly, as an EP, it's only a little taste.
"An Argument With Myself"

This may be one of the last bastion of British indie rock bands to garner attention after the success of The Strokes to still maintain a fairly strong post-punk sound. They were never among my absolute favorites, but good if you're feeling a little nostalgic for the darker part of the mid-80s.
"Switchblade Smile" 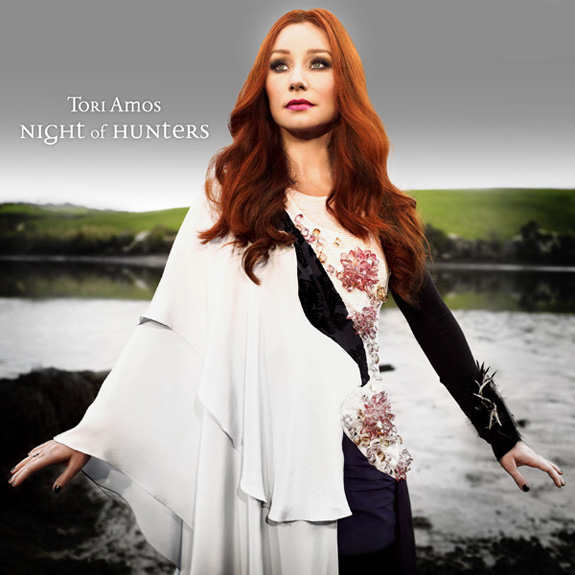 Complete honesty, most of my appreciation for Tori Amos comes from the video for "A Sort of Fairytale," which featured Adrian Brody at the time I had a strange crush on him (I know, I know). She, of course, has had a much broader career than that song. I will take this as an opportunity to get to know her music!
"Shattering Sea"

This release features one of the more interesting (read: awesome) shout outs ever in a song, "I Wanna Meet Dave Grohl." It's just the type of thing you'd expect a band like Wavves to say, kinda silly. I love that about the band, they don't really care about anything.
"I Wanna Meet Dave Grohl"
Posted by Joy at 7:06 PM