September turned out to be a better than great month for new music and this last week proves no exception! 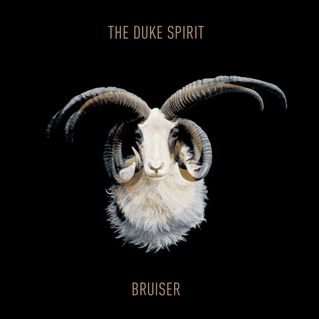 I've been waiting for this one for a long while. The first time, I heard the band, I was in an American Eagle store and they showed the music video for "The Step and the Walk." The lead singer, Liela Moss, has an amazing raspy voice and the band brings a cool, modern, vibe to garage rock. They've been teasing this album for several months. The cover and name were out at the beginning of this year and an EP was released late last year. They, however, only announced just this past Sunday that the new album would be out this week. I love surprises!
"Cherry Tree"

Dum Dum Girls -Only in Dreams

Their previous album, I Will Be, was one of my favorites last year. I just love their fuzzed out, rocked out, '60s-style girl pop. Ronettes-style pop may be ubiquitous (and wonderful) as of late, but I think that they have definitely had the best of it. I already have a feeling they'll make my top list again! Check out their kaleidoscopic video for "Bedroom Eyes" below!

France produces some of the best house music out there, though I didn't really think that I liked the genre before Justice game along with "D.A.N.C.E.". This EP is just a taste, a full album will be released in October. By the way, in the song, they're saying the name of the song over and over...it took me a while to realize that's what they were saying.
"Audio, Video, Disco" 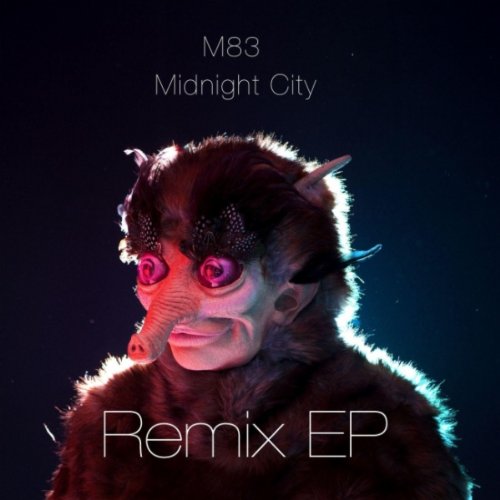 Also teasing us with a remix EP this week is another French artist (goodness, they're such teases over there, aren't they?), M83. He does incorporate some elements of electronica into his music, but the sound is much more pop than Justice and many other popular French musicians. He drops a full length, oddly enough, in October, too.
"Midnight City" 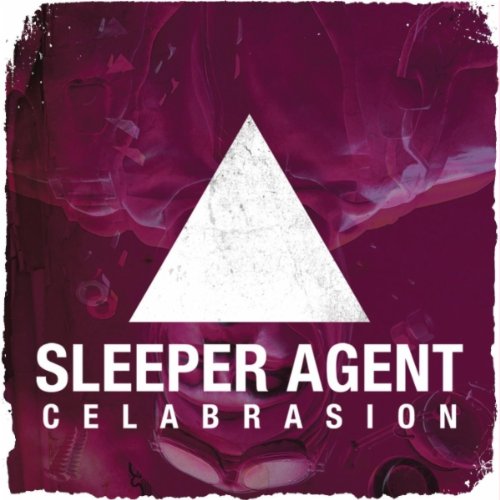 If there's nothing else that I love about the return of "120 Minutes" on MTV(2) is that it's another great source to find new music. The second episode featured a video by this band and they rocked! They've garnered a lot of well-earned comparisons to Cage the Elephant, their recent tour-mates. It's a fair comparison, though the presence of a female vocalists really livens things up! Below, watch the video for "Get It Daddy" that stole my heart.

The debut is finally hear! After a couple of great EPs and earlier releases of songs that just left me wanting more, Twin Sister has released their debut album. I'm excited to hear what these female-led, energized & funked-up chillwavers (is that an oxymoron?) have to offer. By the way, does seem to be turning out to be the day for women and the French???
"Kimmi in a Ricefield" 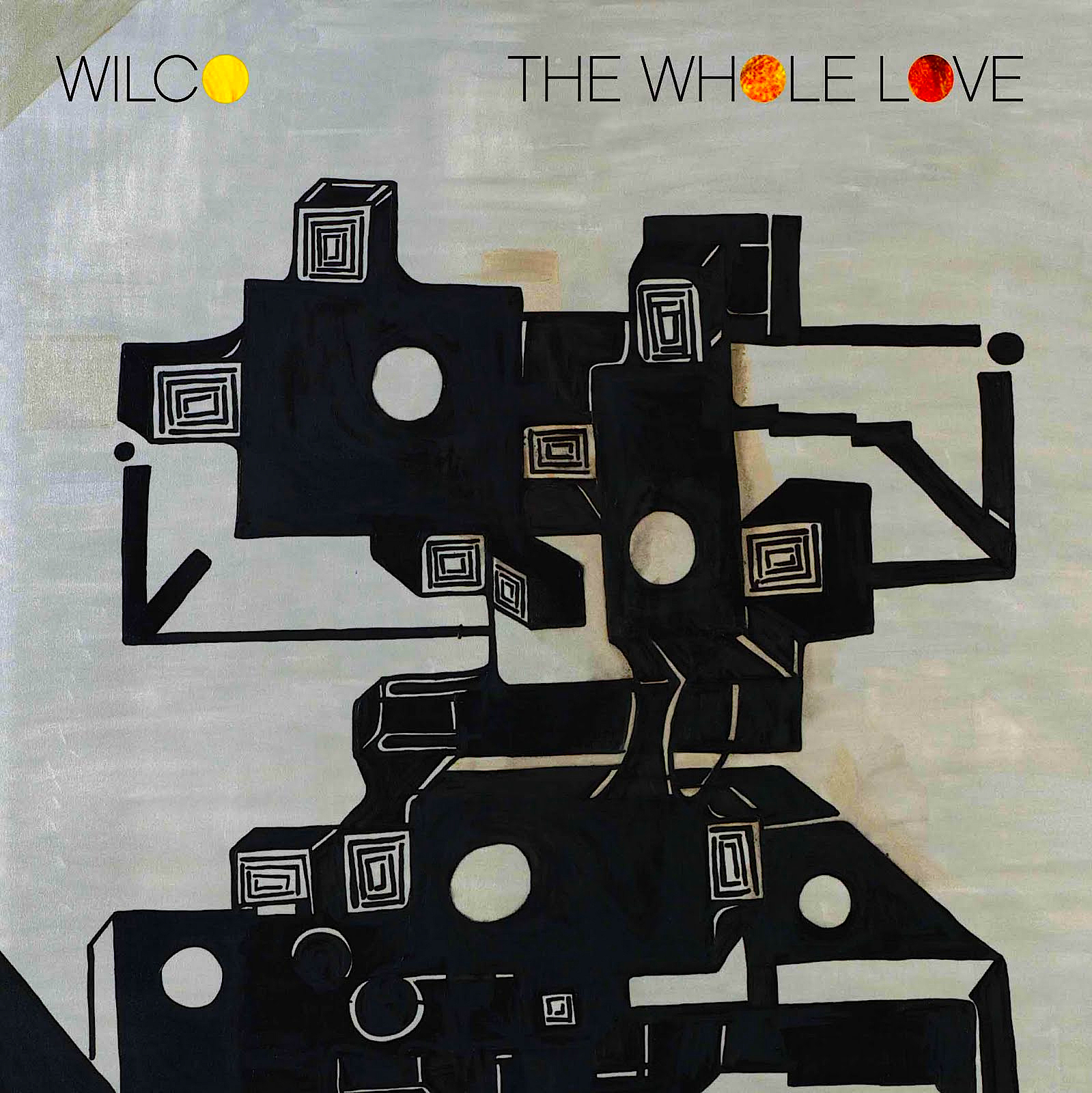 Finally, a break from all these women and French, and techno and pop. Here we have an all-male, alternative/country rock band. The Whole Love is Wilco's eighth album. So, yeah, they've been around for awhile, but, thankfully, they haven't lost their appeal to me yet. More great music from another great band! Fun tidbit: if you're driving North on 475 on Indianapolis' east side, there's a company named Wilco. I think it's separate from the band, but you never know!
"I Might"
Posted by Joy at 5:59 PM