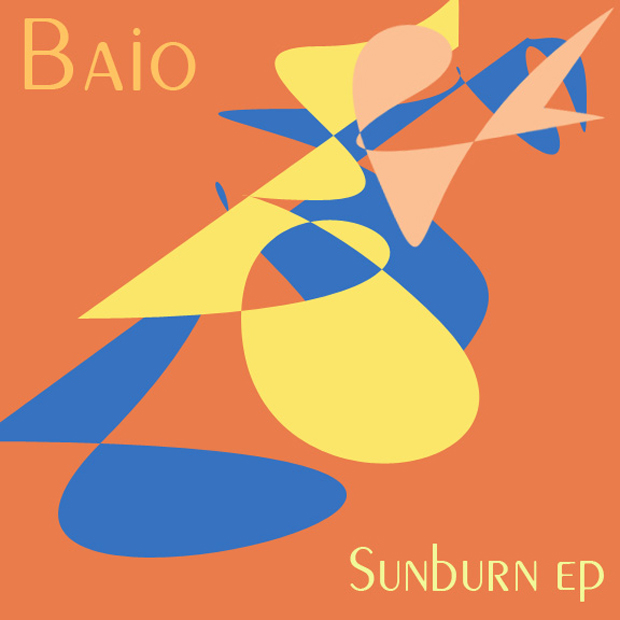 As much attention as his main act, Vampire Weekend, has gotten, their members' solo projects have flown relatively under the radar. The members have exercised their varied interests in solo work, though. Rostam Batmanglij, the band's keyboardist, has been the most active; with a LP under the name Discovery three years and an amazing track released under his own name last year. Chris Baio will be the second to enter the solo world with this EP, staying fairly true to the Vampire Weekend sound, but adding some electronic sounds.
"Tanto"

Garbage - Not Your Kind of People 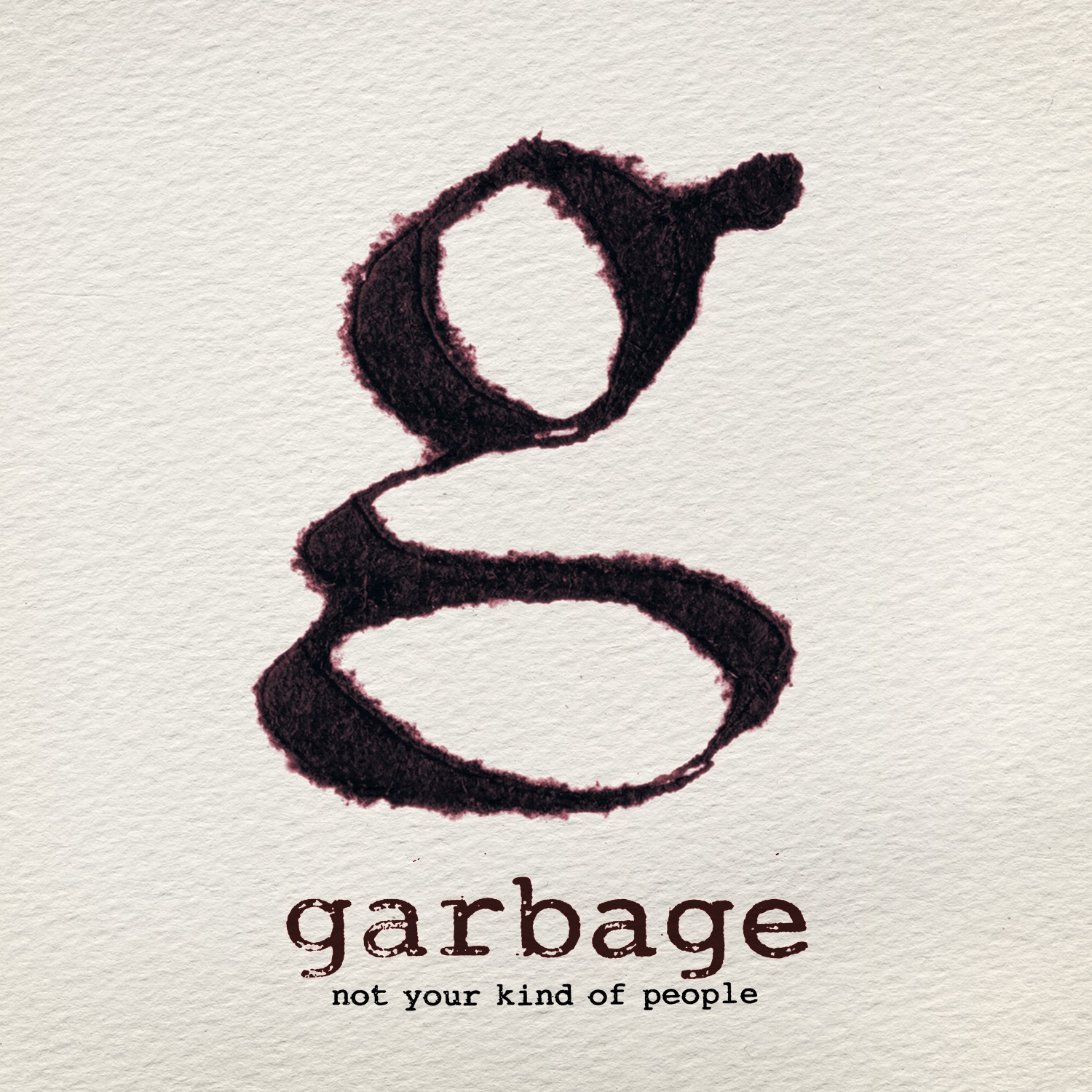 They've been on a seven-year hiatus, but have not missed a single step. Their music and style is just as dark as ever. While they've been apart, they've been very involved in various aspects of entertainment. Butch Vig continued producing many a great album for other artists, including Jimmy Eat World's Chase This Light. Shirley Manson tried her hand at acting. Perhaps it's this continued focus in the creative world that has kept this band's music at such a high level even after 18 years together.
"Blood for Poppies" 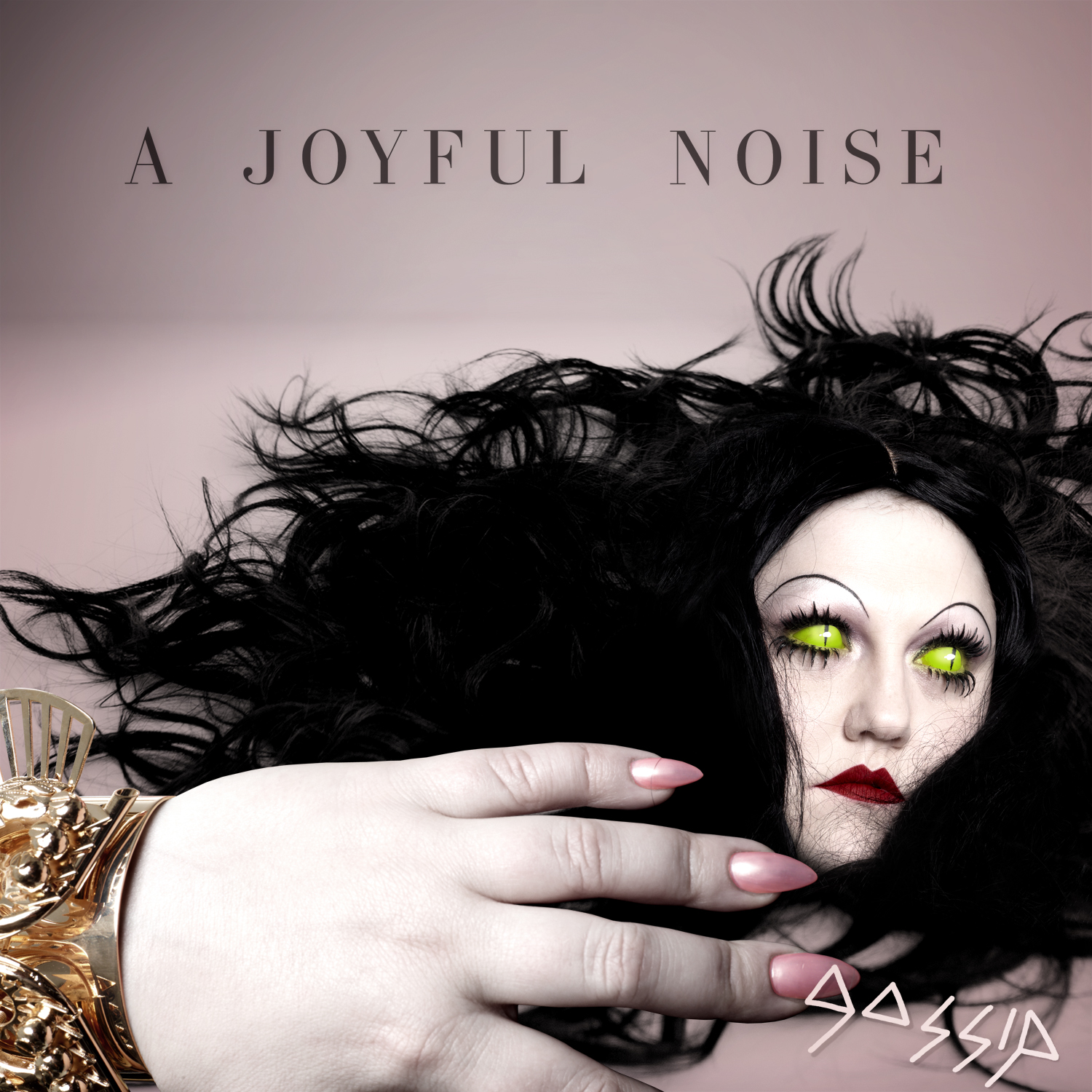 I loved where Gossip started, with a garage rock sound that perfectly showcased Beth Ditto's vocals. I was left feeling a bit cold to their first foray into dance pop, Music for Men, three years ago. Perhaps helped by a solo EP from Ditto in the same style (or they're getting better at it), I'm starting to warm up to this style from them. Beth Ditto morphed perfectly into a dance-floor queen!
"Perfect World" 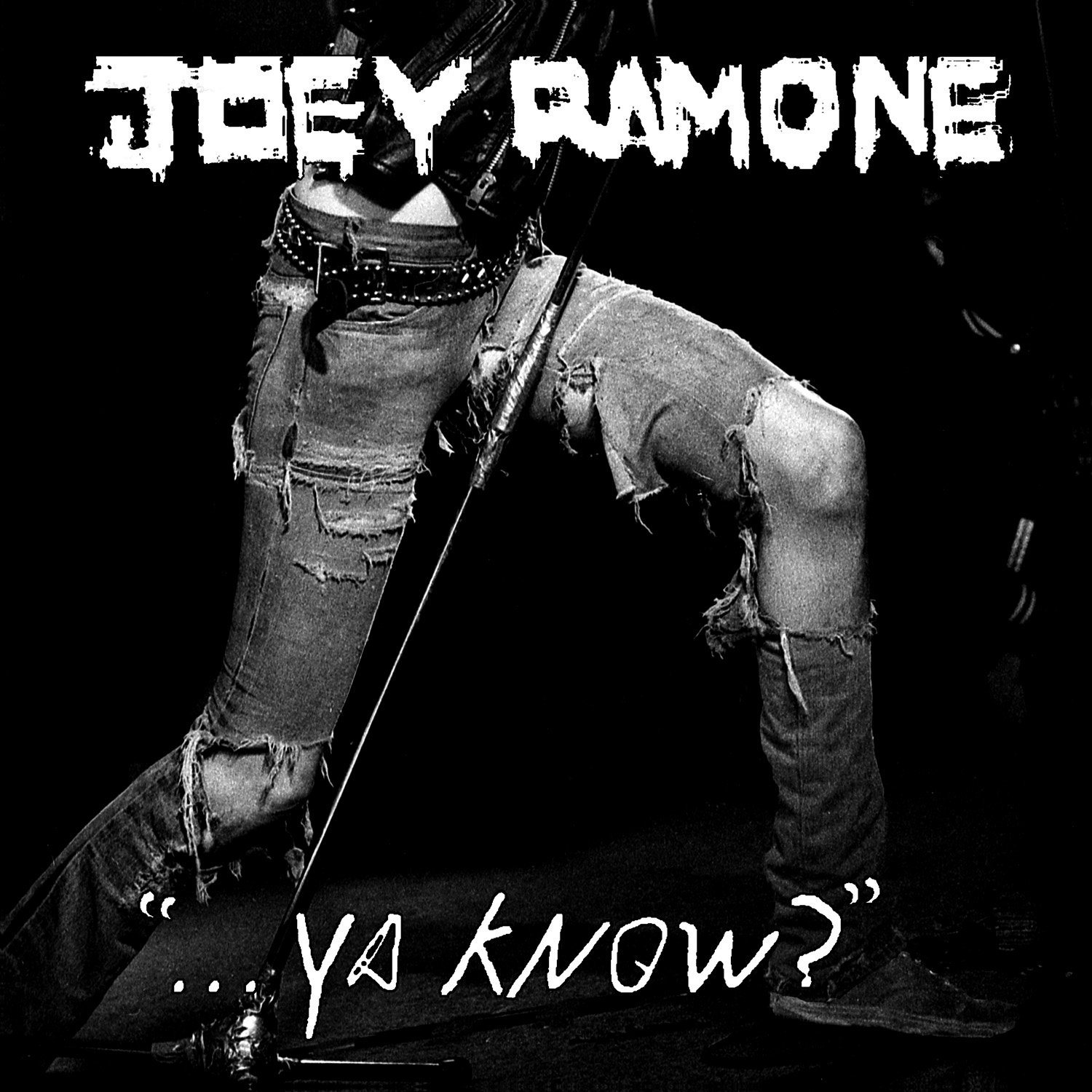 Maybe Joey Ramone will become the Tupac of the punk world (hopefully without hologram performances, though). Ramone passed away back in 2001. This will be the second full-length release since his passing; the first, Don't Worry About Me, was released the year following his death. It's certainly great to hear his voice on new (well, new to the rest of us) material, but posthumous albums freak me out a little bit, you never know how many of these producers have up their sleeves!
"Rock and Roll Is the Answer" 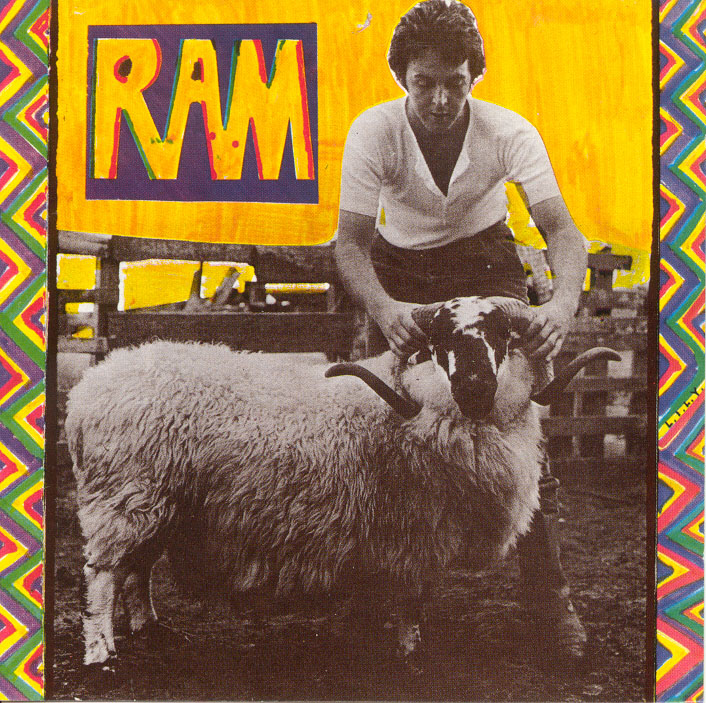 Each of a The Beatles has a post-breakup solo album that has become highly-regarded over time. For Paul McCartney, that album was very easily Ram. It was originally released in 1971, right after the end of the iconic band.
"Uncle Albert/Admiral Halsey" 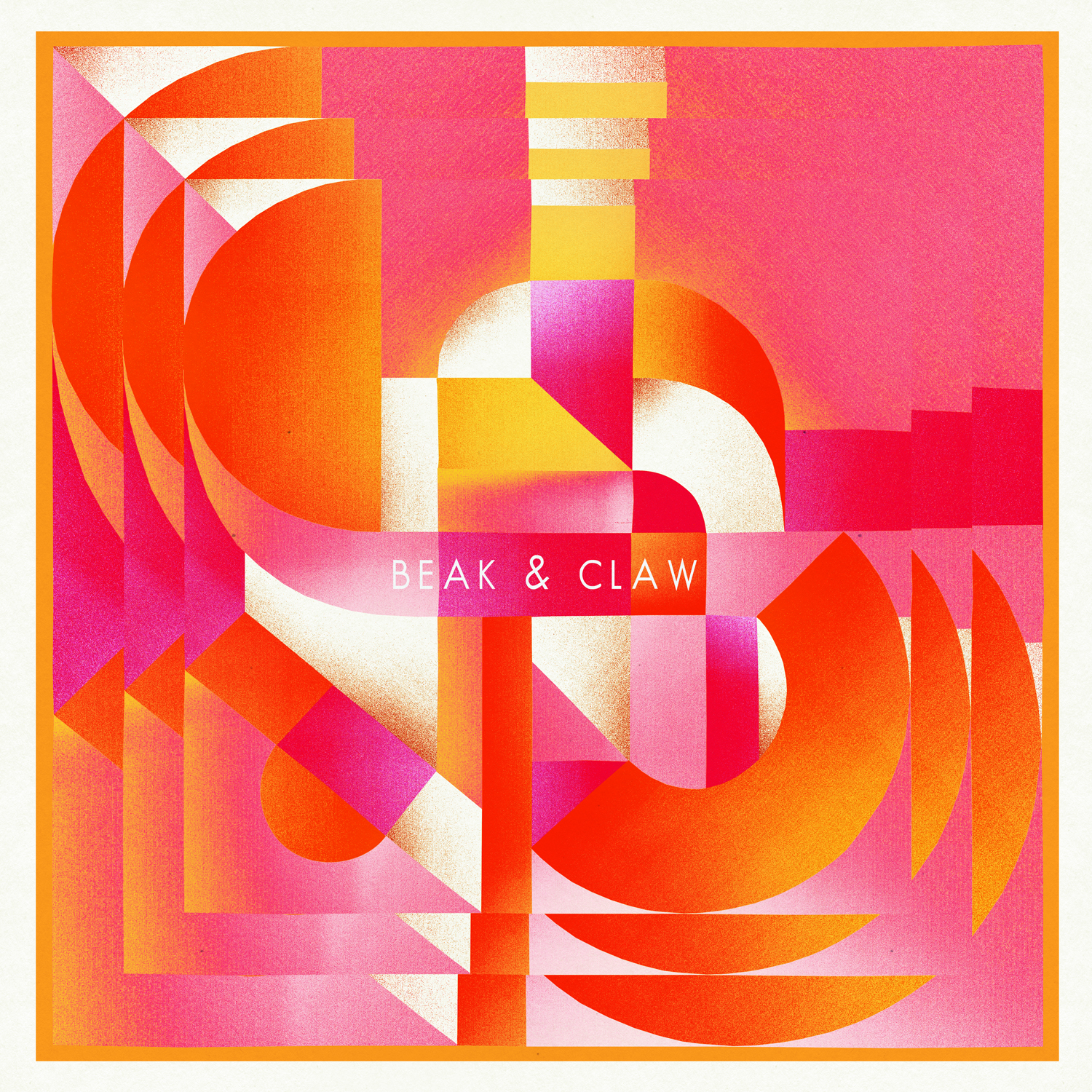 I can't imagine it took long to come up with this name. All three members have an "S" initial in their name; Sufjan Stevens, Serengeti and Son Lux. They make an interesting trio, definitely unexpected. I like Sufjans voice in this (but, of course I love his music)...I could kinda do without the rest.
"Museum Day"
Posted by Joy at 6:41 PM