About a year after releasing his most recent album with Death Cab for Cutie, Codes and Keys, frontman Ben Gibbard is putting out his first proper solo release. At first listen, Gibbard's distinct voice almost makes this feel like another Death Cab album, but he has changed up enough of the sound for this to stand out on its own.
"Teardrop Windows" 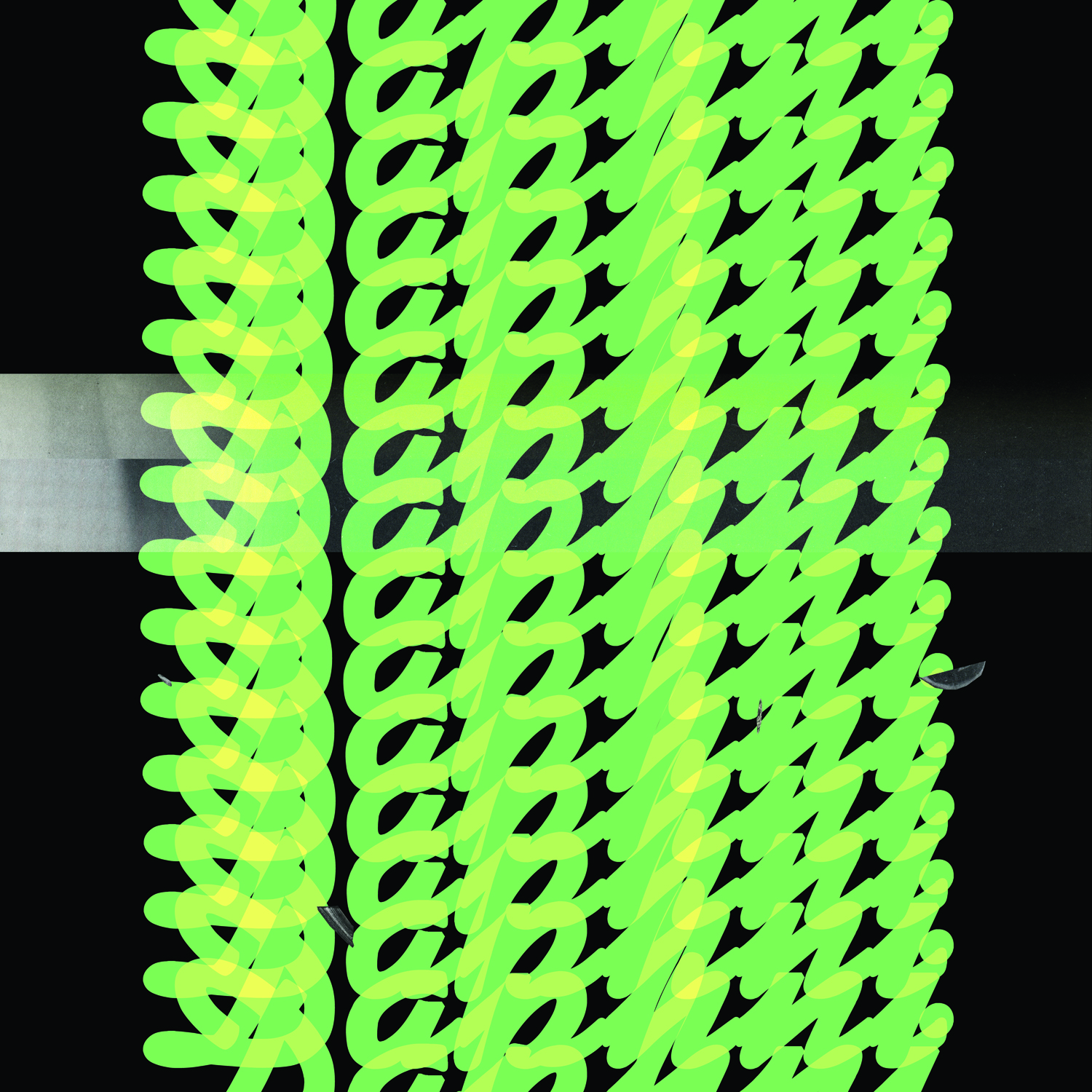 Daphni is a performing name for musician Daniel Victor Snaith, who has also performed under the names Caribou and Manitoba. He released the album Swim under that first name about two years ago. In his first full-length under this new name, Snaith is continuing the electronic sounds that his music has become known for.
"Pairs"

Now, I had read that this band released their first full length a few weeks ago (which is why I wrote about it). I have, however, been unable to find any evidence of its existence, not even as a forth-coming release. I'll keep looking, but it's looking like this EP will be the first fuller-length release from this band.
"Ministry of Love" 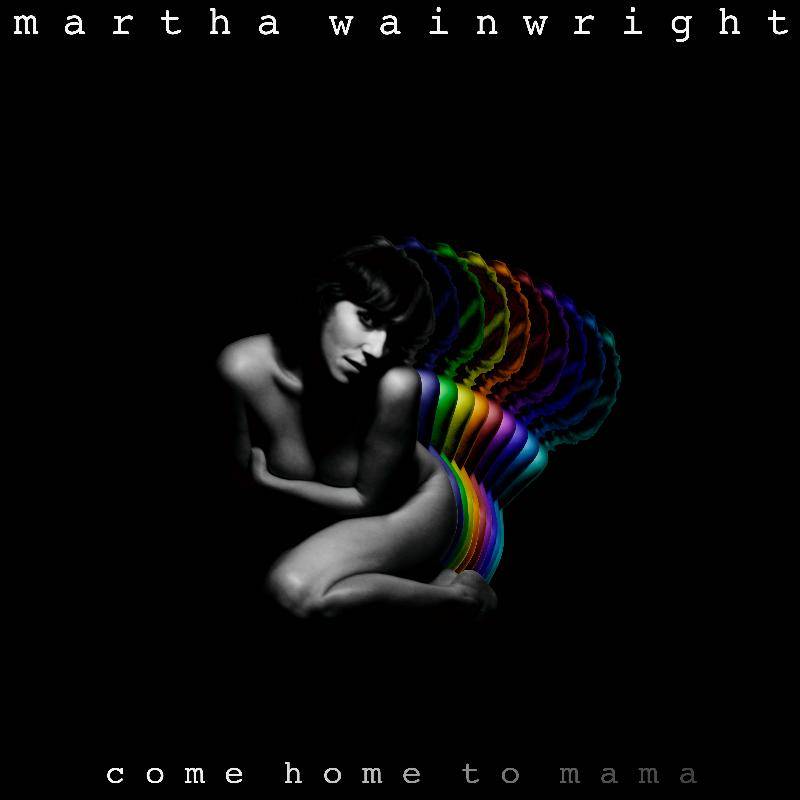 Martha comes from a very musical family, her mother and father were and are accomplished musicians; she also has three musician siblings. Her brother, Rufus, released an excellent album earlier this year. Talent doesn't seem to have skipped any member of this family, so I hope that I enjoy this album as much as I did her sibling's!

While I wasn't impressed seeing this band live, opening for The Raveonettes, last year, I do still love their dreamy, fuzzy pop sound. I also loved the frontwoman's single that was released with Dee Dee of the Dum Dum Girls. There was a fair amount of hype for this band going into their debut album. While that hype has died down a bit now, I hope that this album can validate why they got it in the first place!
"I'm Gone"

Times New Viking - Over and Over EP 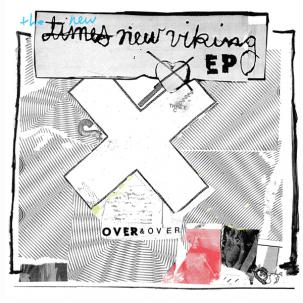 This band is fairly young, but has been very prolific, with six albums and three EPs (including this one) already to their name since 2005. The have a great lo-fi sound, but I also have to show this Columbus band some Ohio love!
"No Room to Live" (from Dancer Equired!)
Posted by Joy at 5:35 PM