When: September 29, 2014
Where: Madison Theatre in Covington, KY

The Show: A few weeks ago, I got the chance to see one of my favorite bands of the past year perform just across the river from Cincinnati. I'd wanted to see them live since falling in love with their debut album, The Bones of What You Believe, last year. I'd even contemplated a trip out to San Francisco to see them at the Outside Lands Music Festival, but abandoned those plans when I discovered that they would be coming closer to this part of the country.

On the day of the show, I wasn't able to get down in time to see their opener, The Range, but was running perfectly on time for the main act. I was struck with a bit of fear walking up to the venue, though. Everyone was outside and there were fire trucks sitting outside the venue. Seems the band's smoke machines had set off the alarm system and, of course, the local fire department had to do their due diligence to make sure everyone would be safe.

Madison Theatre! Everything's ok. Fire alarm fail. Fire dept are here to give the thumbs up and you guys will be back in the venue ASAP! 📛🔥
— CHVRCHΞS (@CHVRCHES) September 30, 2014 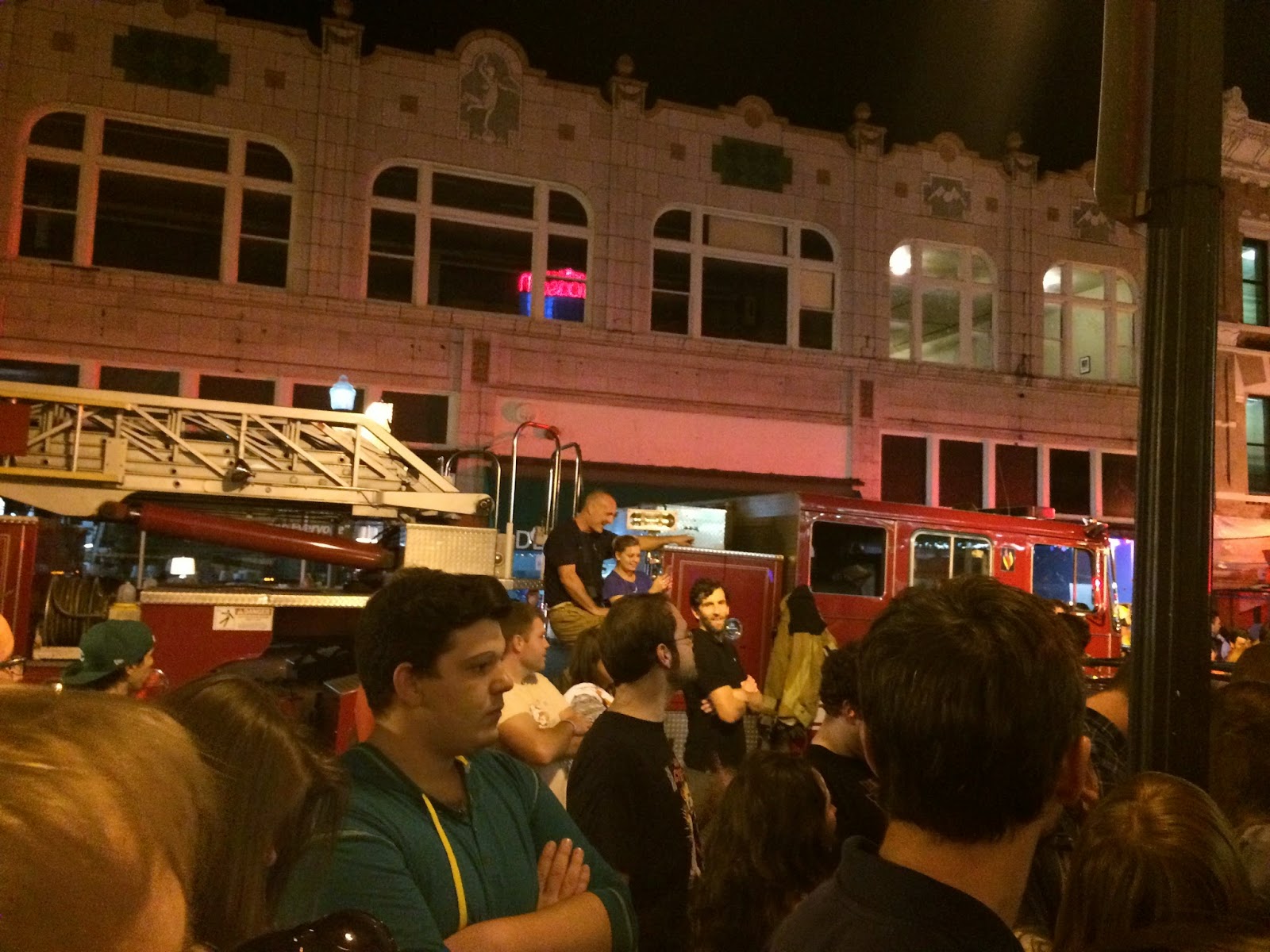 It wasn't an incredibly long wait and, soon enough, I was crowding into the venue with all the other concert-goers. Despite the crowd that was already in place, I was able to get a pretty decent spot in the audience, I had a good view of the band, but still had some breathing room.

Currently, the band just has one album and a few EPs out, so they had a pretty limited body of work to play from. They put on a really good show; they're able to interpret their music for a live show, though they don't change much up for the medium. My main complaint would be that there was a seeming lack of energy from lead singer Lauren Mayberry, which stood even more given how energetic her two bandmates were. 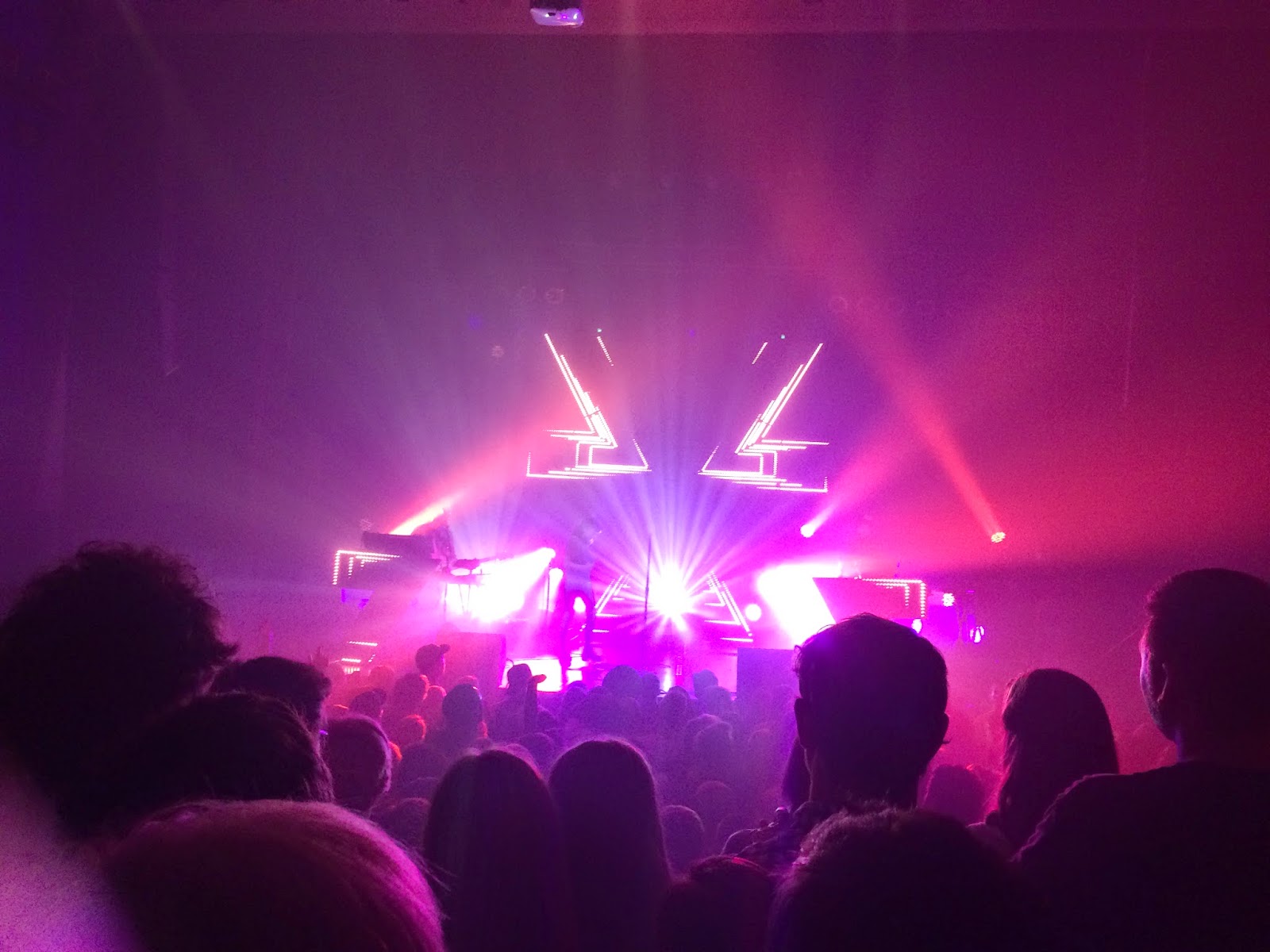 It was still a worthwhile show and a band I would gladly see again should they swing back around this way.