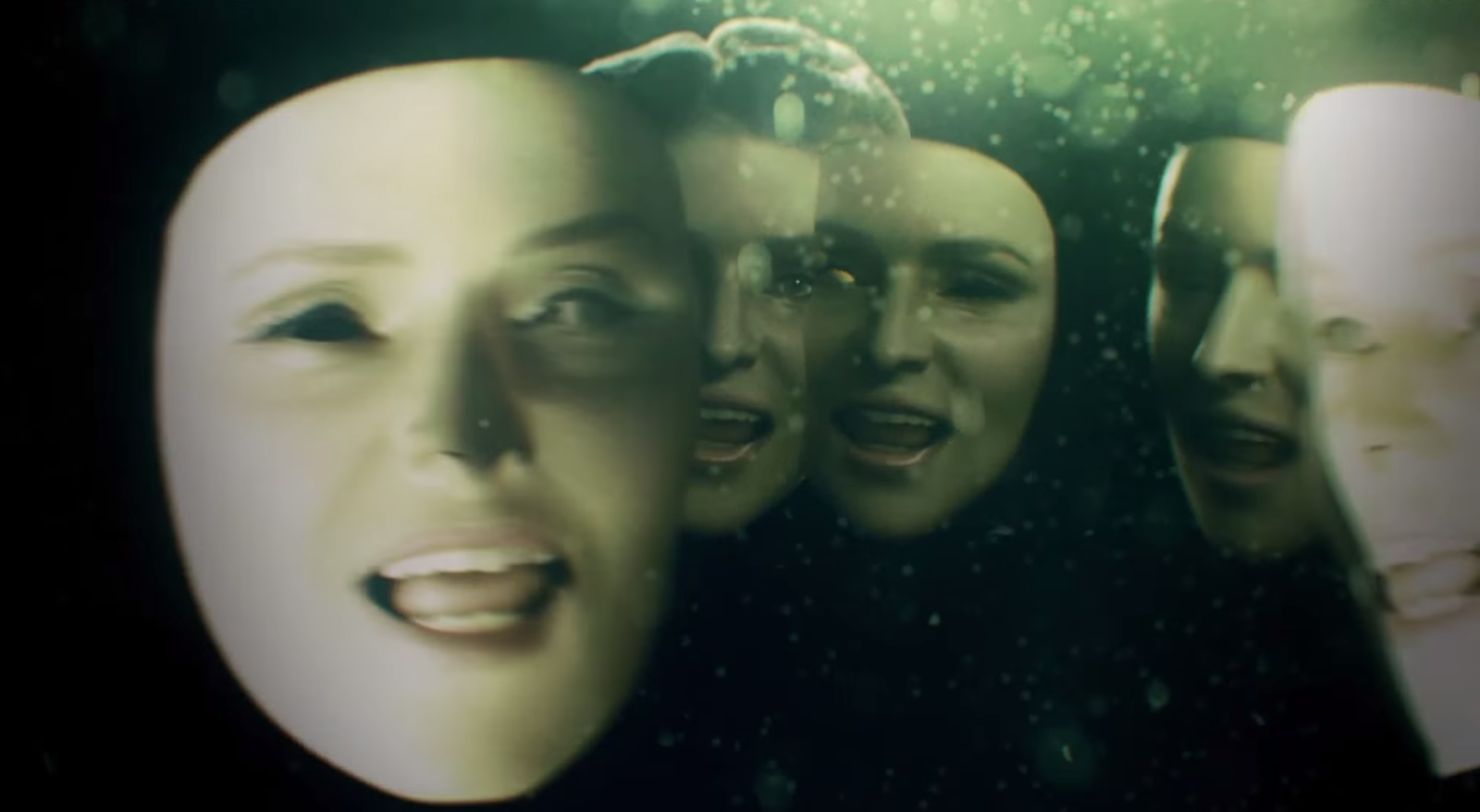 Directed by the visual artist group Shynola, Emilíana Torrini's video for "Tookah" features her animated head (and sometimes hands) seemingly floating in water. About halfway through the video, the face begins to distort and multiply. The animation is amazing, though it definitely crosses the uncanny valley and becomes a little creepy. Still, an incredible video from a great collection of artists.

Emilíana released her latest album, also titled Tookah, in October of last year.
Posted by Joy at 9:51 AM