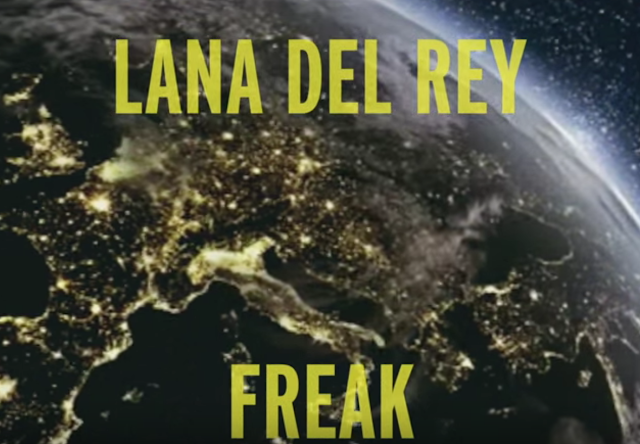 Ya know, I've never thought of it before, but Lana Del Rey and Father John Misty make almost perfect sense together (other than him being married, of course). Del Rey enlists Josh Tillman for her latest video, for the track "Freak." He stars as something of a cult leader surrounded by a bevy of young beauties, including Miss Del Rey herself. Father John Misty does not actually feature on the song itself.